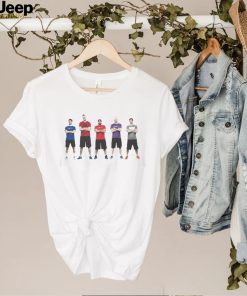 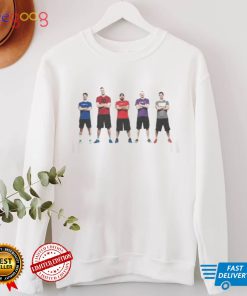 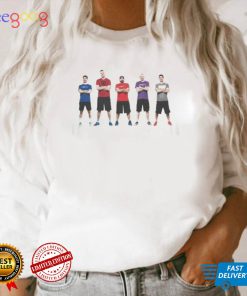 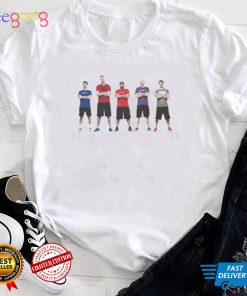 This character was a hit with the other players primarily because I played it like some kind of All the members channel dude perfect shirt wood golem version of Abathur from Starcraft 2. It was focused purely on improvement; acquisition of new magics, acquisition of new schematics for articulation of joints or wood treatment processes to increase hardness of its blade hands, acquisition of political capital with those who had the resources and connections to provide further insight into how to self-improve, etc etc etc. This is why it was a rogue, after all. Assassination-for-hire can be lucrative and connect you with all of the right people. It was entirely indifferent to the plight of every living thing except: 1) Druids, as it maintained a deep and abiding affection for the druid that it had spent its first two centuries standing guardian over, 2) other Awakened creatures/plants, as it knew the pain and confusion that comes from being Rebirthed as a sentient object even when the Father-who-hath-Wrought-You is loving and kind, and 3) domestic house-cats, because it thought tiny fuzzy unstoppable murder factories were hilarious in concept and adorable in execution. 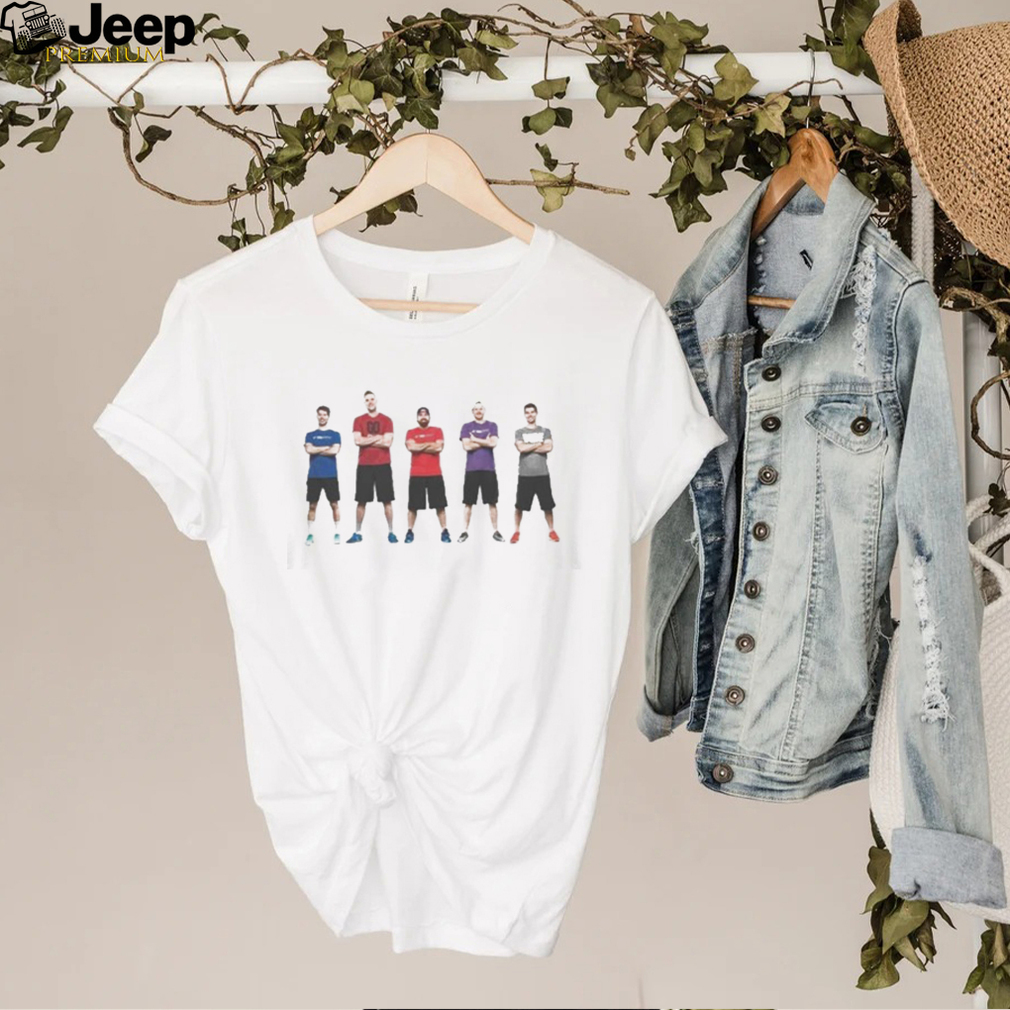 To cast spells you use Somatic, Material, and Verbal actions; you can use one of each of them in a All the members channel dude perfect shirt. Not all spells use all three of these actions, so some spells take less than a full turn to cast, although depending on which spellcasting actions you had to use you might wind up not being able to cast a second spell anyway. Sometimes spells offer optional spellcasting actions, picking up more power depending on which ones you choose to use. A base one-action healing spell might just give a quick couple of dice to top off a buddy with a touch, but a healing spell pumped full of all three spellcasting actions might become a group heal that can be done at range. Thoughts: At a glance this is a natural complement to the action economy, but in practice spellcasters have so much less flexibility with it that they tend to be at a big disadvantage yes, really compared with martial classes. Coupled with aforementioned poor/irrelevant feat selections, spellcasters kind of suck to play in this version of the game. I expect they’re going to get heavily revised for the release version when it comes out later this year.

There are about 300 Wizard Spells In the PHB. I have another 100 home brew spells released into my campaign (play tested). Xanathar’s has another 68. That’s around 500 Wizard spells. No way could all these spells ever exist in the same place at the All the members channel dude perfect shirt. You could shake the heaven and earth and it just won’t happen. Once Wizards get big time, they start piecing all the spells together, into their spell books like puzzles. But the puzzle could never be compete. It’s like playing D&D  you never really finish. Special Hidden spells and Homebrew: There are Wizard spells and then there are Wizard Spells. The special spells are well hidden  in a separate special spell book. When Wizards go to trade and exchange spells they never divulge all. Of course, they will keep their special spells on a separate list, scribed in a special book never to offer others: secret. This way, a powerful Wizard can hope to have at least a few spells other Wizards don’t have. If a spell is specially researched or homebrewed, for example  you can bet that spell is kept secret and never exchanged with fellow Wizards  not for mere gold, over handshakes or over noon tea. 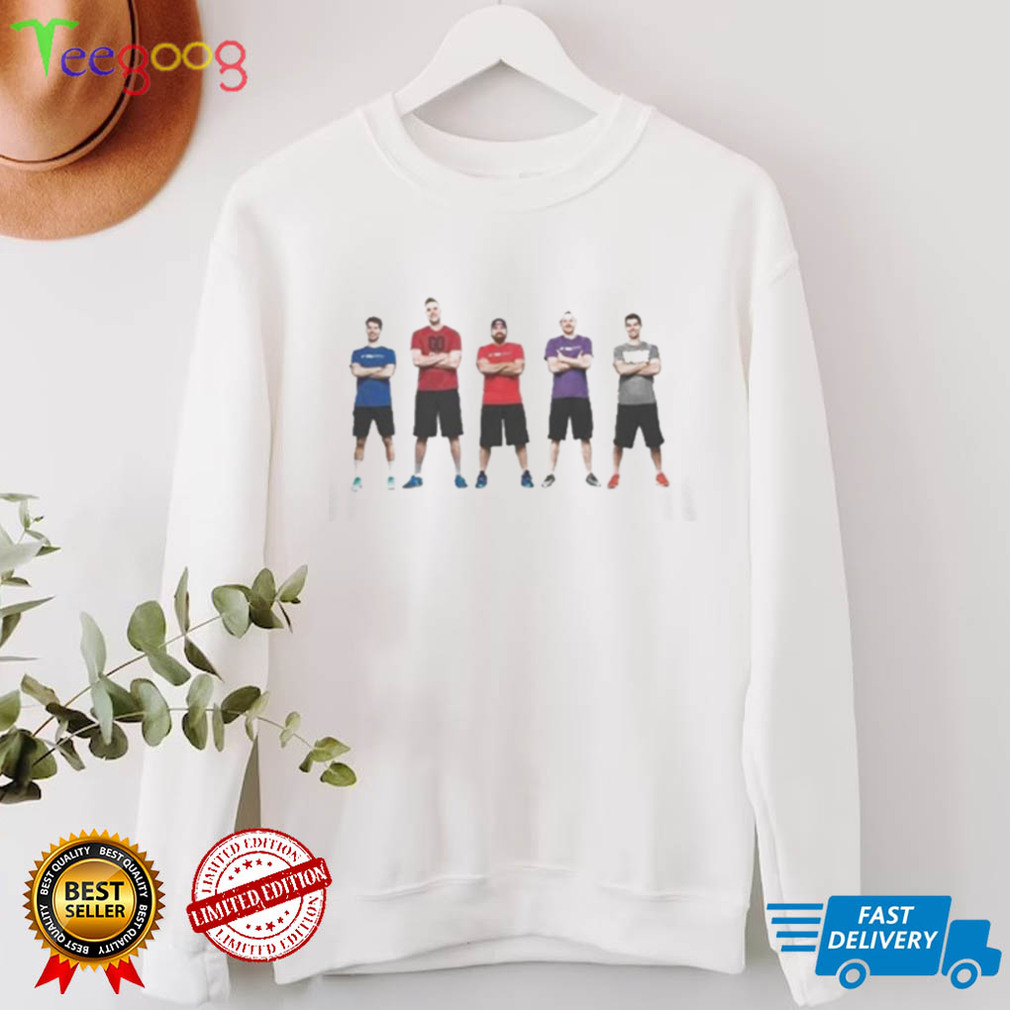 Once upon a All the members channel dude perfect shirt , there was a mom who’d never heard of this elf business, but had moved to CA from ND and had two, nearly three, kids, one of whom was a very precocious three year old. This mom had a mom, we’ll call her grandma, who had an Elf. Grandma gave the mom a rudimentary breakdown of the “Elf” game, and then gave a much more elaborate breakdown of it to the precocious three year old and his one year old brother. And so, the Elf game was begun. The rules in this household (as understood by the mom) were basically that the Elf would arrive on December 1. He’d hide somewhere in the house, watch the children all day, and report back to Santa each night, arriving again before the children awoke, hiding in a new spot, and waiting another day. On December 24, the elf would go home with Santa in his sleigh, his duty done til next year. The Elf wouldn’t be touched, or he’d turn into a doll again and no “extra special Elf gift” would be waiting with Santa’s gift that year. The children (the three year old) named their elf “Holly Jolly.” The game began and was easy, as the family lived with Grandma and Grandpa, who had a very large, very nice house with *very* high ceilings (and therefore lots of high hiding places for the elf, far from reach).