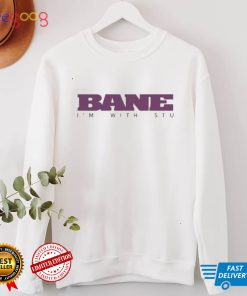 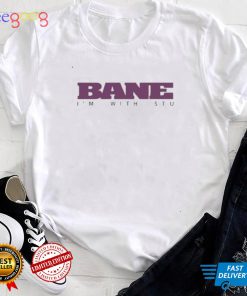 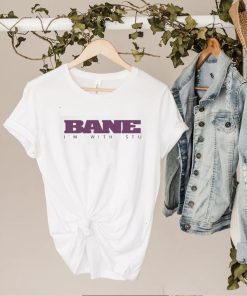 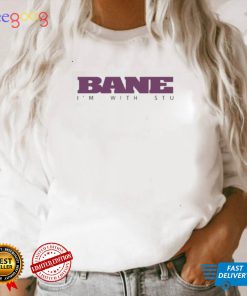 A bit later, they were in another major city doing a quest, and upon their return, they now witnessed what happened to the first city. First, they had to fight off a Bane I’m With Stu Shirt magically enhanced dinosaurs, a legion of which was currently attacking the city. Once they got to the palace to see what was going on, they found the tarrasque in combat with the two gold dragons who were responsible for protecting this city. On the tarrasque’s side was some weird druidic caster, covering the entire area in Storm of Vengeance as soon as the party arrived. They weren’t meant to kill it here, not even with the help of two dragons. But they did save one of the dragons from dying by expending their healing on it. When it seemed like the good guys had the upper hand, the druid transported herself and the tarrasque out of the city. 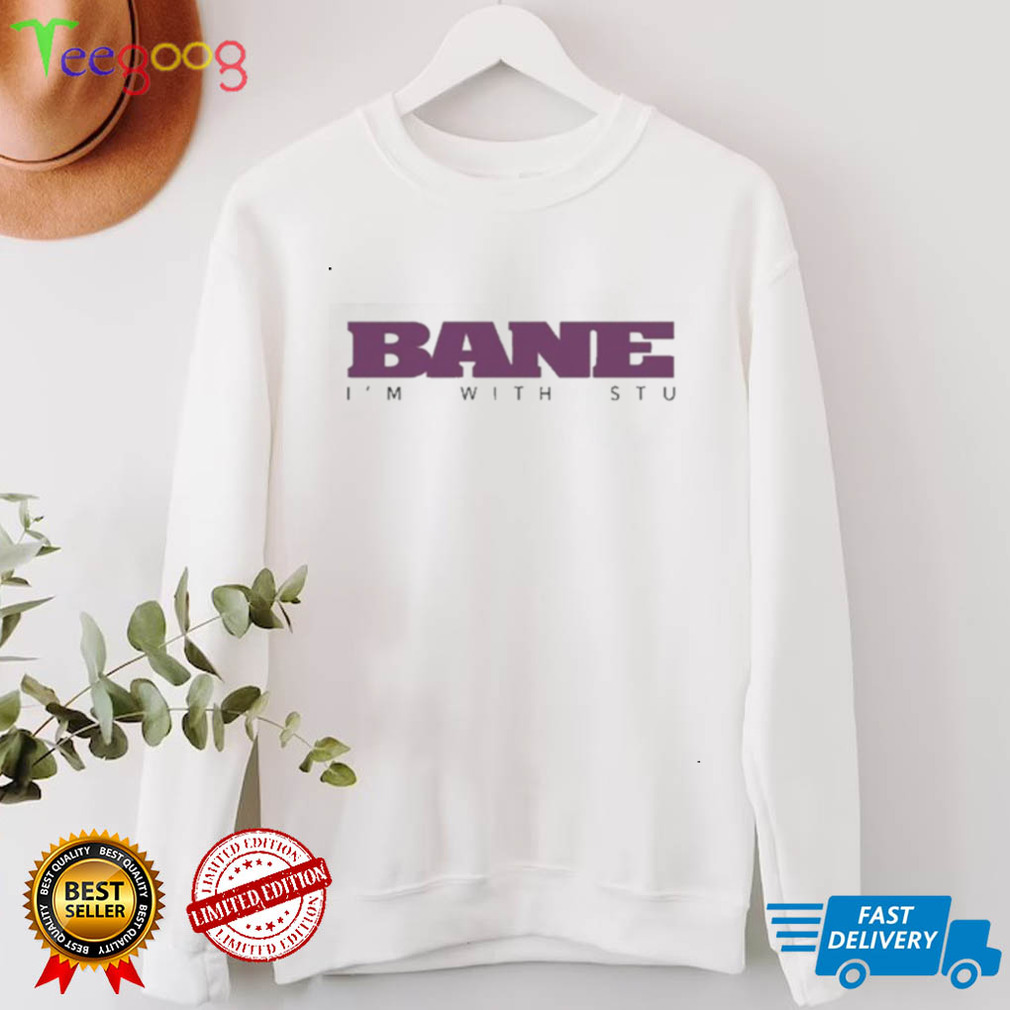 Thoughts: Better in principle than it is in practice. The idea of standardizing Feats as the basis of character creation is great for Pathfinder, getting around a lot of the Bane I’m With Stu Shirt workarounds that characterized Archetypes and creating an easy basis on which to customize classes without completely having to reinvent them. However, the number of Feats to select is overwhelming if you try to build a mid-level character, with a large number of them — especially Skill and Ancestry Feats — constituting annoying or irrelevant fluff. Some classes fare better with this structure than others, with some being solid gold and some being full of boring or irrelevant choices that never quite fit the play style you’re going for. This is especially true of casters, who feel at a loss to define what a good Feat would even look like.

The Bane I’m With Stu Shirt of overt mechanisms for guarding some place or thing is a bit of an oldschool affectation from when games had less of a story-focus and more of a “get the lost treasure from the Pharaoh’s tomb” kind of focus. Without an environment like that it’s hard to justify the presence of a trap. Alarms, security systems? Yeah, those happen, but tripwires that make scything corridors or secret switches that shoot arrows at whoever opens the door seem like an awful lot more trouble than they’re worth in a structure that’s inhabited or under active use. Aside from that, it seems like a lot of traps are kind of “save or suck,” and I don’t have fun with that — not any more than I do making the players run a disable device check over and over until they get a door open. 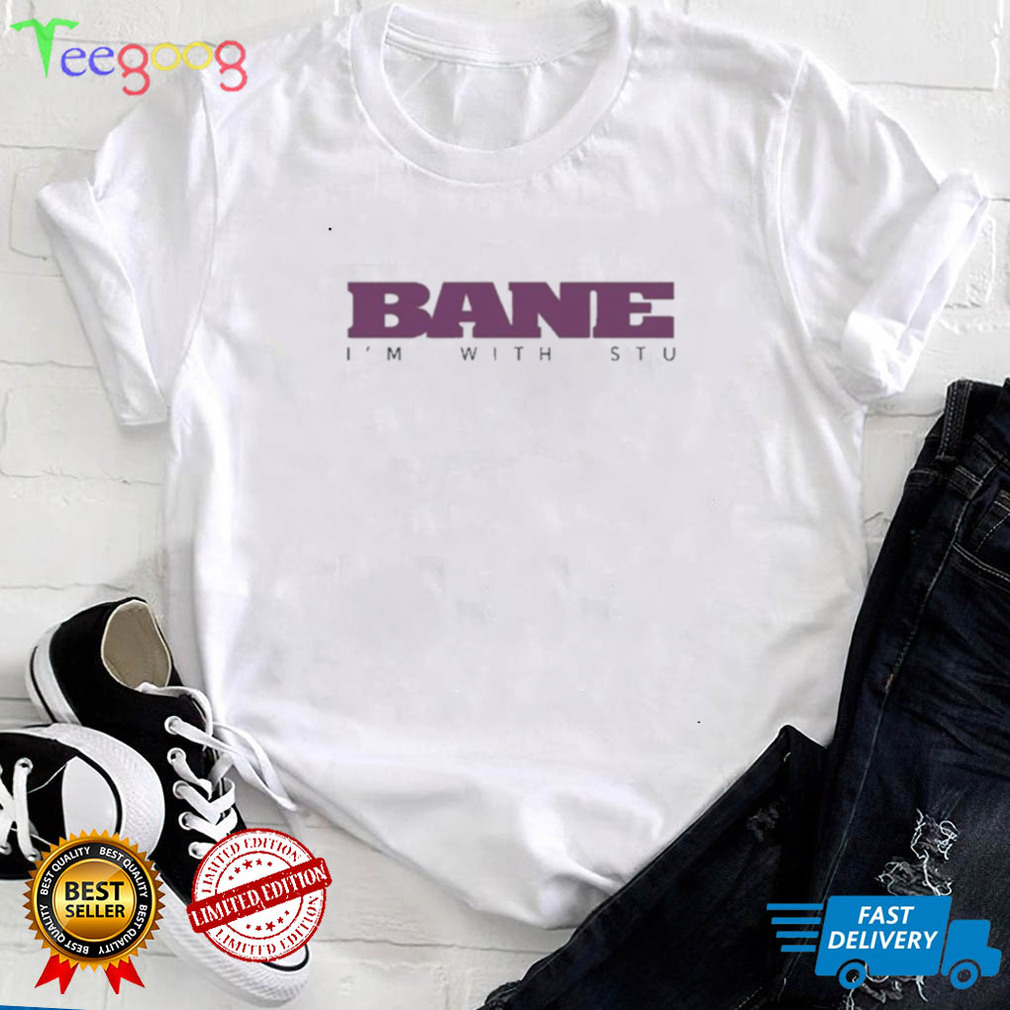 The conspiracy theories that people make fun of are the Bane I’m With Stu Shirt. Like faking the moon landings. Do you have any ideas what that would involves? You would need to film it on a sound stage, which is easy. But you also need to fake the rocket launch. You need to build the rocket, send it into space, bring the capsule back down. All without actually going to the moon. And all while the Soviet Union is watching eagle eyes, waiting for any mistake. And that’s not to mention the Apollo retro-reflectors, whose presence has been independently confirmed by observatories around the world. Faking just that part would be harder then the entire moon landing. But faking a moon landing at least has a motive. You want to win the space race. But who would want to convince everyone that the world is round instead of a flat? There’s no motive. And this is a conspiracy that would be impossible to carry out. Every scientist is lying? The entire GPS system is being faked? The Antarctic expeditions are all faked? Every airplane company is part of the conspiracy? They all have rounded windows to create the illusion of the curvature of the Earth?