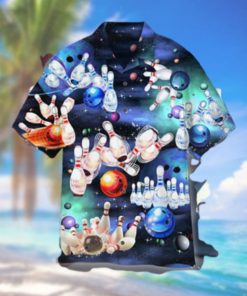 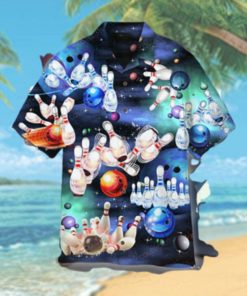 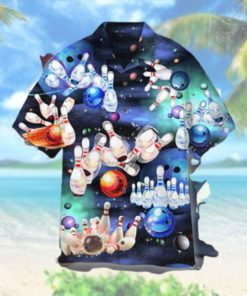 What happens if one of the Bowling Colorfull Let The Dood Times Roll Short Hawaiian Hawaiian Shirt that receives more money than it pays in taxes, like Mississippi or Alabama, seceded from the union? Well, it would save the rest of the states money, I suppose. But the people living in those states, to maintain the same level of services they received while in the Union, and the same standard of living, would have to dramatically increase the taxes they charge their now-independent citizens. This is because our tax and finance systems are integrated, national systems. You can’t just lift a state out without major, major disruption. 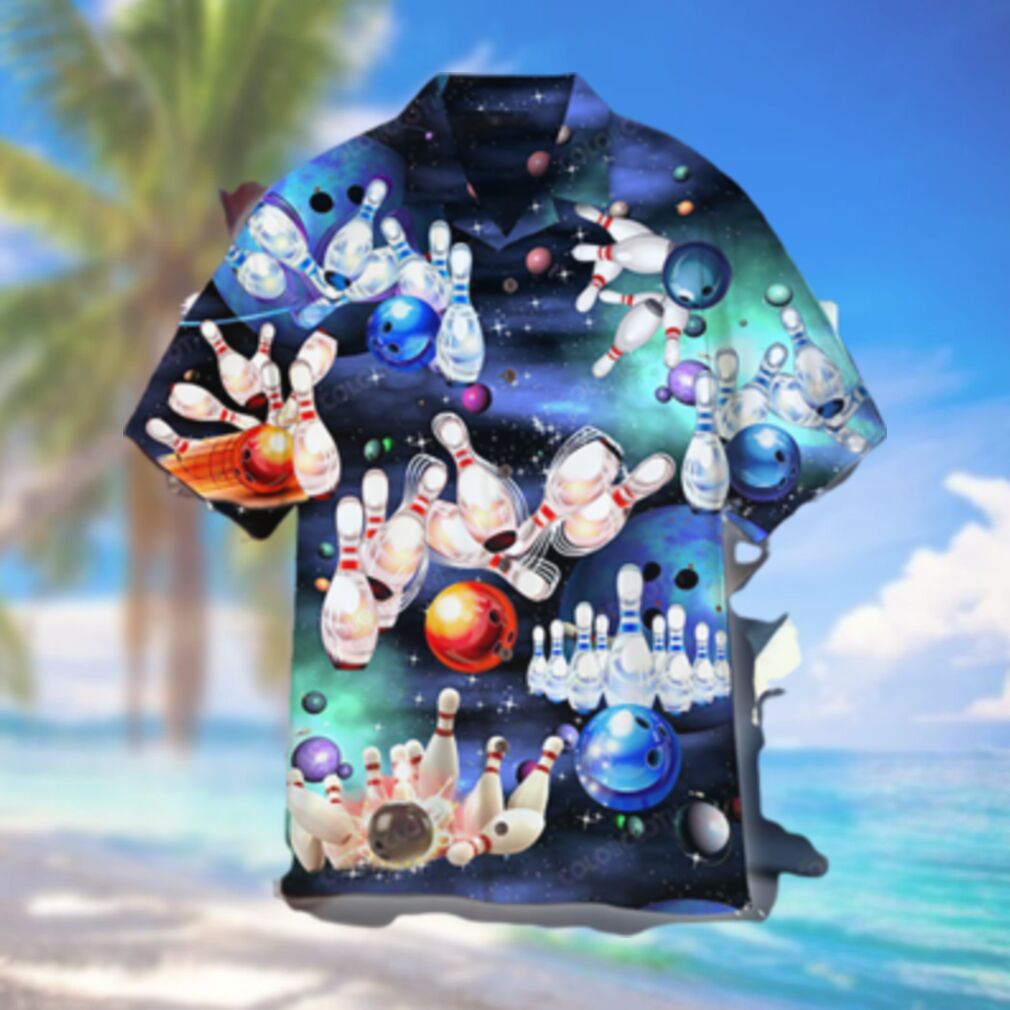 Serious and maticulous saving. Means you sacrifice going out for a Bowling Colorfull Let The Dood Times Roll Short Hawaiian Hawaiian Shirt , sacrifice Starbucks, sacrifice takeout and Uber and every little thing you spend cash on except for the necessities. And you can own property like me.But then also get ready to work the rest of your life and try not to bitch and complain. And yes it’s hard, but it will pay off. Ether with multiple incomes, significant others, and/or raises and promotions. It’s doable. You just can’t not be disciplined. Otherwise it won’t work. It’s not for everybody. But if you stick it out, you too can own property in the most expensive realestate climate in the world.

I kind of agree with you in one sense, OP. If some macho man makes a point to be like, “Oh, you found scary? I was laughing at it the whole time”! Then yeah, fuck that dude, he’s just putting the movie and the listener down for no real good reason. That bothers me as well.But then there is another way to “laugh at horror”. I love Bowling Colorfull Let The Dood Times Roll Short Hawaiian Hawaiian Shirt, personally. I think campiness in movies is the most honest a story can get. When I watch a campy movie, I feel the human touches all over it. It stops feeling like a production, like a product, like an elaborate lie, and starts feeling like something made by real people. Humans fuck up. We make mistakes. When the veil is sort of lifted on a movie through genuine (not faked) campiness, I feel a closer connection to that movie.It’s not a matter of laughing  it, at that point. It becomes laughing it. I don’t enjoy the whole “let’s make fun of the hard work that tons of people put into making this thing!” That feels lazy and, frankly, insulting. But when you laugh with it, even if it wasn’t trying to make you laugh, that’s a different story.I saw the new Conjuring movie with my buddy the other day. 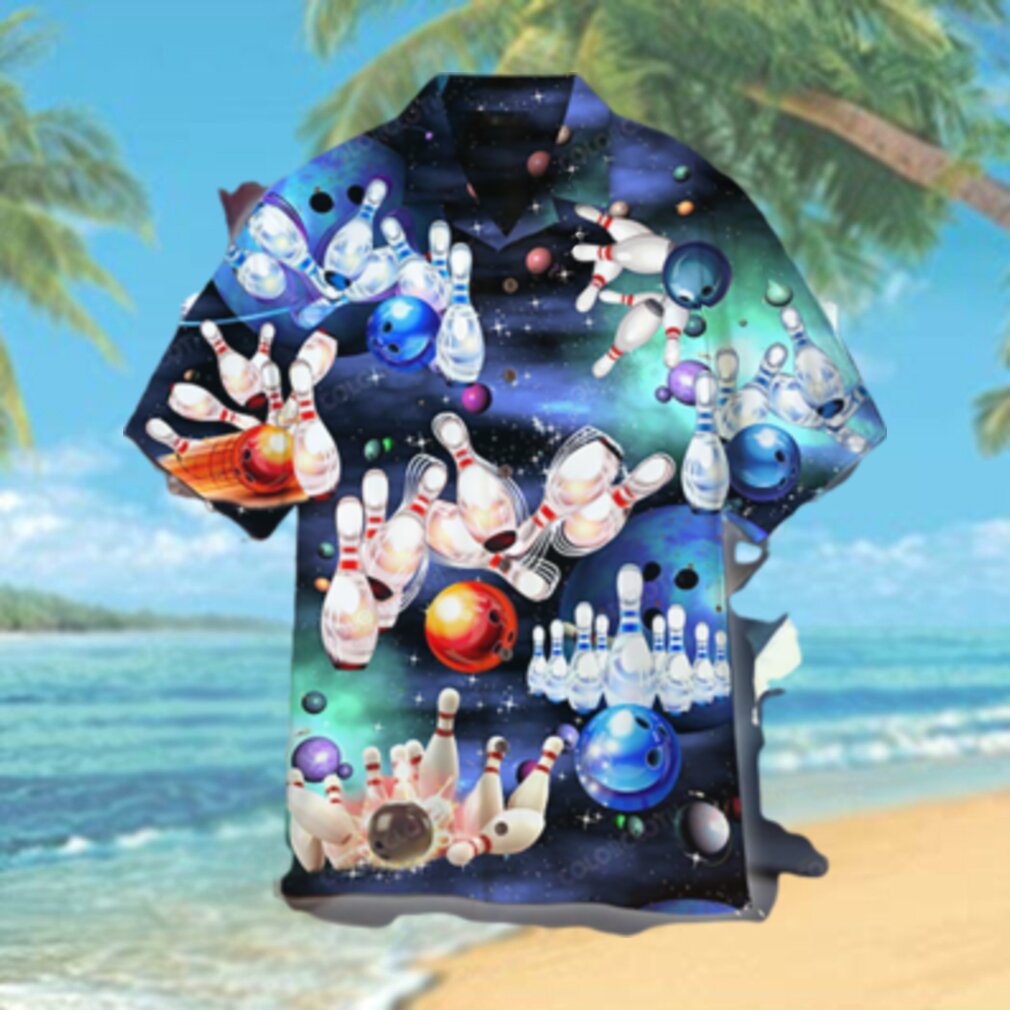