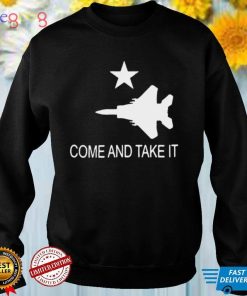 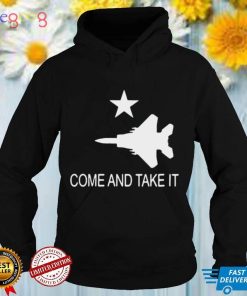 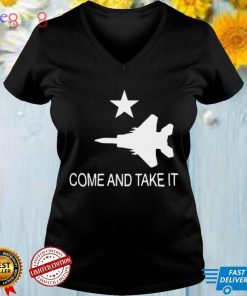 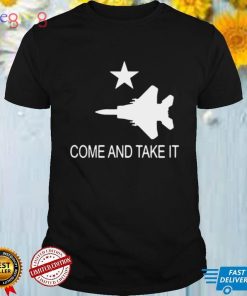 As I said earlier, I’ve become somewhat of a cynic, and one of the Come and Take it F 15 Shirt I’ve found in myself, is that I don’t fall easily for stories that seem too good to be true. I instantly get a bad feeling if a story gives me the slightest hint of ‘Wait a minute… you’re making this up. This didn’t actually happen.’. The stories were too good, too unlikely and too incoherent. I followed up with some tricky questions, and observed him making up new details on the spot. There’s nothing wrong with turning a boring story more interesting by spicing it up a bit – but there was something about the ease with which he lied. 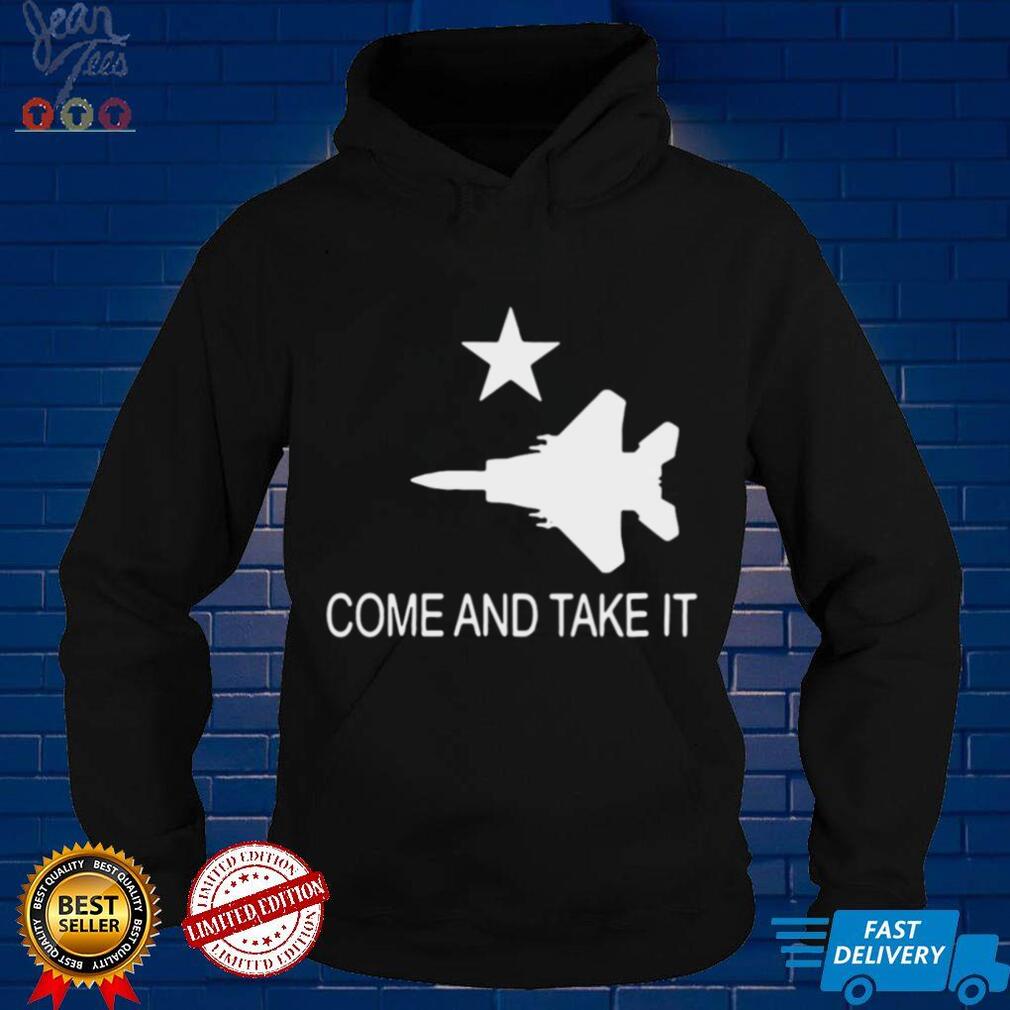 Fairy Tales being oral traditions, have been perfected through the Come and Take it F 15 Shirt , to emerge as ideal vehicles of ideas, of emotions, of what is means to be human, and of good and evil. As children we could all sense the dark undertone to Little Red Riding Hood. And as adults, we can only but marvel at how that feeling continues to educate us on the lurking uncertainty of the Big Bad Wolves of the world. They are important because they allow us to imagine, to tap into a part of the brain which we would have otherwise never bothered with as children. And once we begin to imagine, the world, quite literally, lights up.

I think the fun thing about the Star Wars Prequels is the number of what ifs that pop out as you watch the entire Come and Take it F 15 Shirt . Nothing in there is set in stone, not even Anakin’s identity as the Chosen One, but at the same time it feels like The Force is somehow guiding everything to happen as it did in the movies. When you play the What if? game with Star Wars, there are so many possibilities. What if Qui-Gon never rescued Anakin on Tatooine? What is Maul never killed Qui-Gon? What if Dooku never fell to the dark side? What if Anakin and Padme kept their relationship professional? What if Yoda became Anakin’s master? What if Windu killed Sidious. 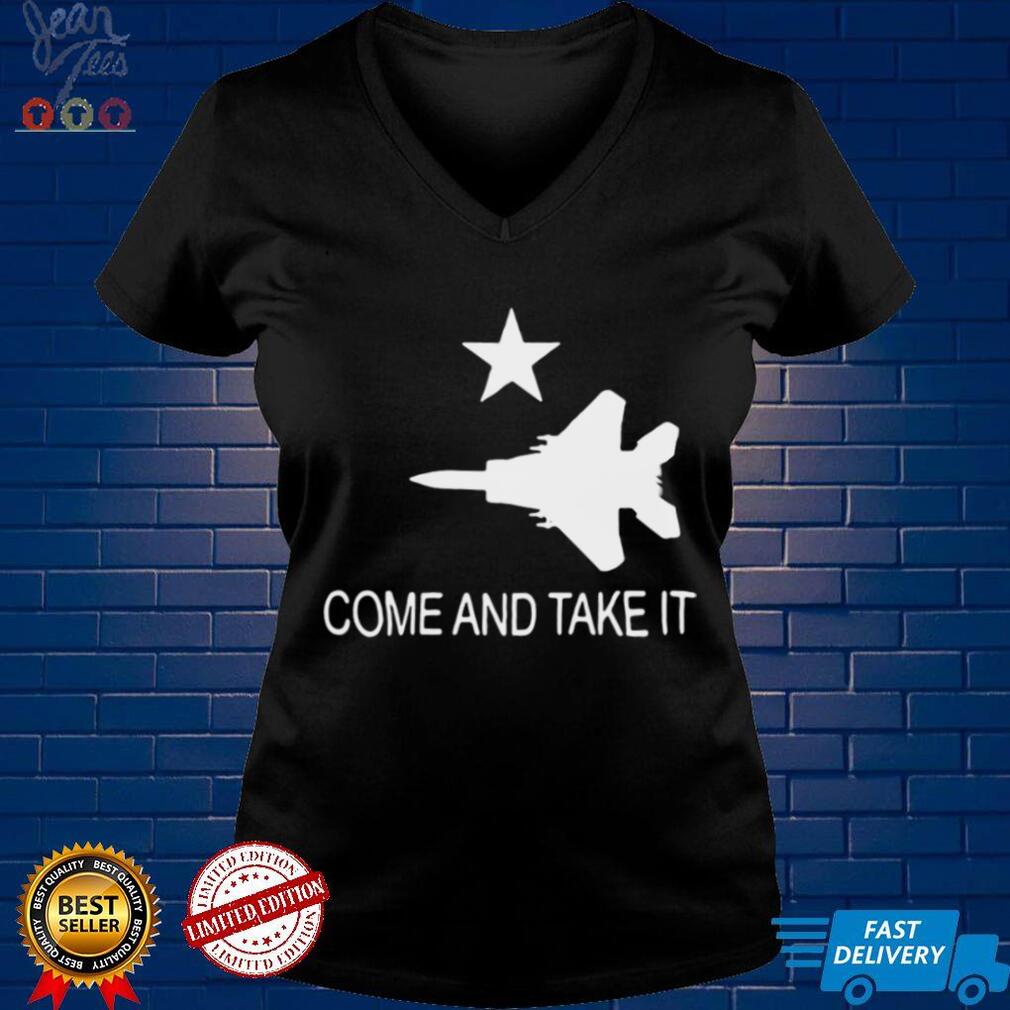 Ali had been the baby of our family back then. A darling little Come and Take it F 15 Shirt  . He once had a passport photo taken. He looked so cute in it; his expression was so serious, like someone facing the Spanish Inquisition! This photo became a favourite within our entire family. Everyone got a copy to keep on their fridge or in their wallet or scrap book. I had one too, which I’d ended up taking with me when I left my country twenty years earlier. And now, here was this grown man, sitting on my sofa, holding up that very passport photo in front of my face. He had known that I would immediately recognise it.