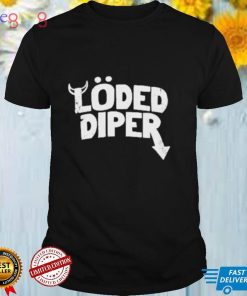 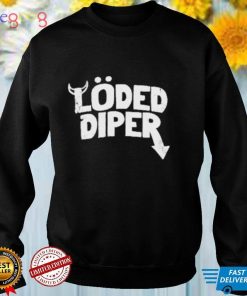 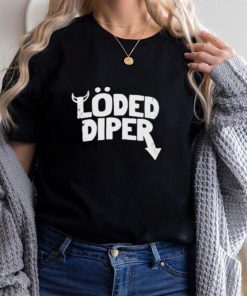 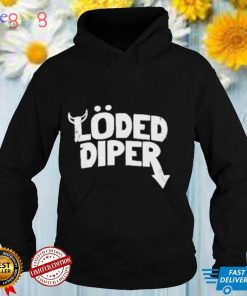 Now, for a counter-example. I was in a Official Loded Diper shirt once, and our ship was damaged. The engines were non-responsive, but Engineering reported they were fully functional. I was playing the Engineer. I deduced that a micro-meteor hit had damaged the control lines, and that the cutout had failed to automatically re-route them to the backups, which I then went to go do manually. I’m an electronics technician by trade, and I know a bit about naval architecture, and it since I was playing the Engineer, it was totally fine to use Murphy’s Player Knowledge for my Engineer Character. That was not bad metagaming. Now, some forms of meta-gaming are worse than others. The leveling one doesn’t bother me too much. But other kinds can ruin other player’s fun, and that’s a problem. It cheats people out of the experience, and is goddamn frustrating as a GM. 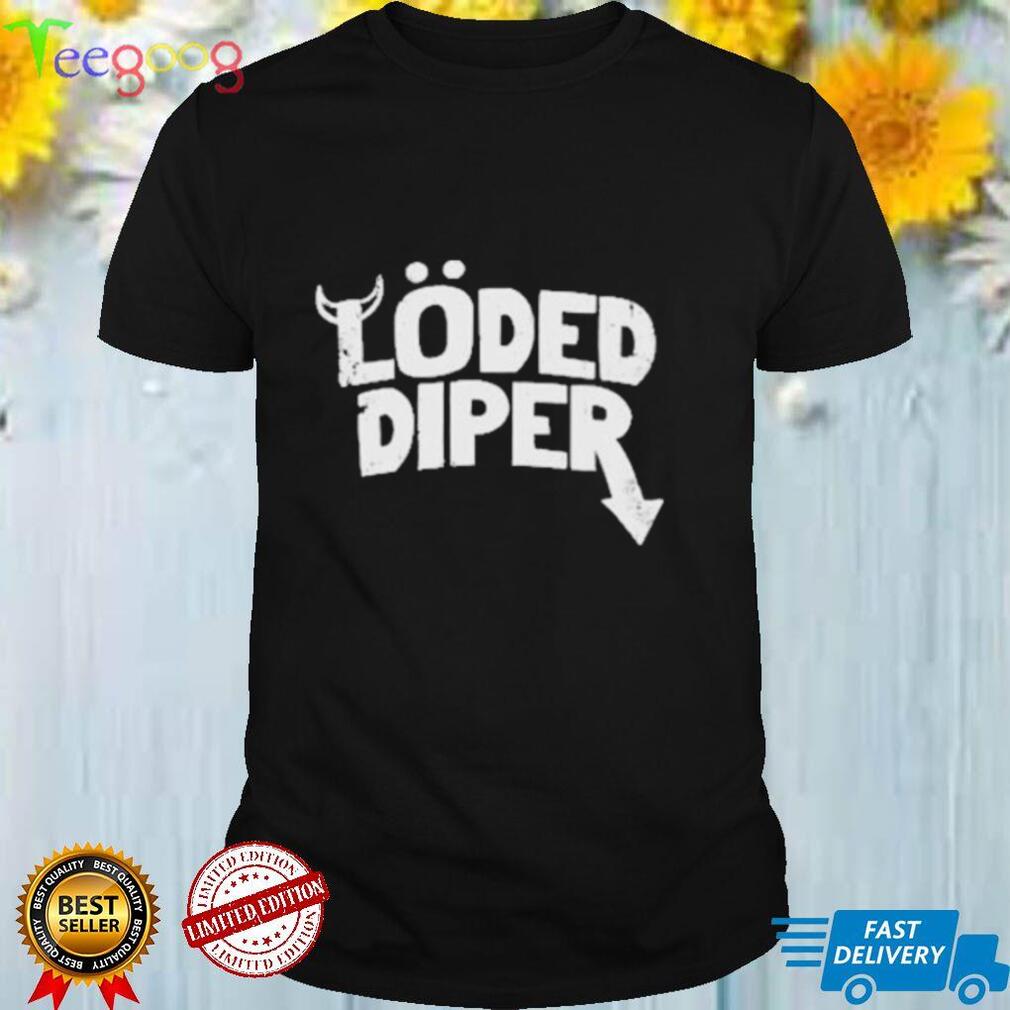 Ancestry is the Official Loded Diper shirt for Races, and it’s called such owing to the fact that it’s more loose and customizeable. You get your ability score drawbacks and boosts, maybe low-light vision or darkvision, and maybe one or two other features, but then you have A) a Heritage, which is kind of like a sub-race; and B) a grab-bag of Ancestry Feats which you can use to tweak what you get out of the Ancestry you picked. In essence, Paizo made racial substitution abilities from 1st edition more of a baseline standard instead of making you jump through a bunch of hacky hoops in order to use it.

There are other things to possibly set people off, such as Yukon Cornelius whipping his dogs and the Official Loded Diper shirt amounting to little more than servants for Santa and liking it, apparently, but maybe that’s giving this rather silly cartoon a bit too much thought. I do remain rather disturbed by Hermey extracting the Abominable’s teeth without anesthesia, however, but what’re you gonna do? Some of the criticisms seem off-base. One tweeter posted the following image: Except everyone accepts Rudolph and apologizes to him before anyone knows what his nose is good for. If Santa had decided to cancel Christmas and then thought about Rudolph and sought him for his glowing nose, that would be one thing, but it’s not the case. I had to rewatch the show to be reminded of this myself. My final verdict is that the show is not actually preaching for discrimination, it’s preaching against it, though its sexist undertones can be seen as problematic. I’m surprised there were no tweets about that. Frankly, I’m more annoyed by all the musical numbers that stop the story dead in its tracks and feel like the filler that they are. I feel they could have focused less on the musical numbers and more on the animation. 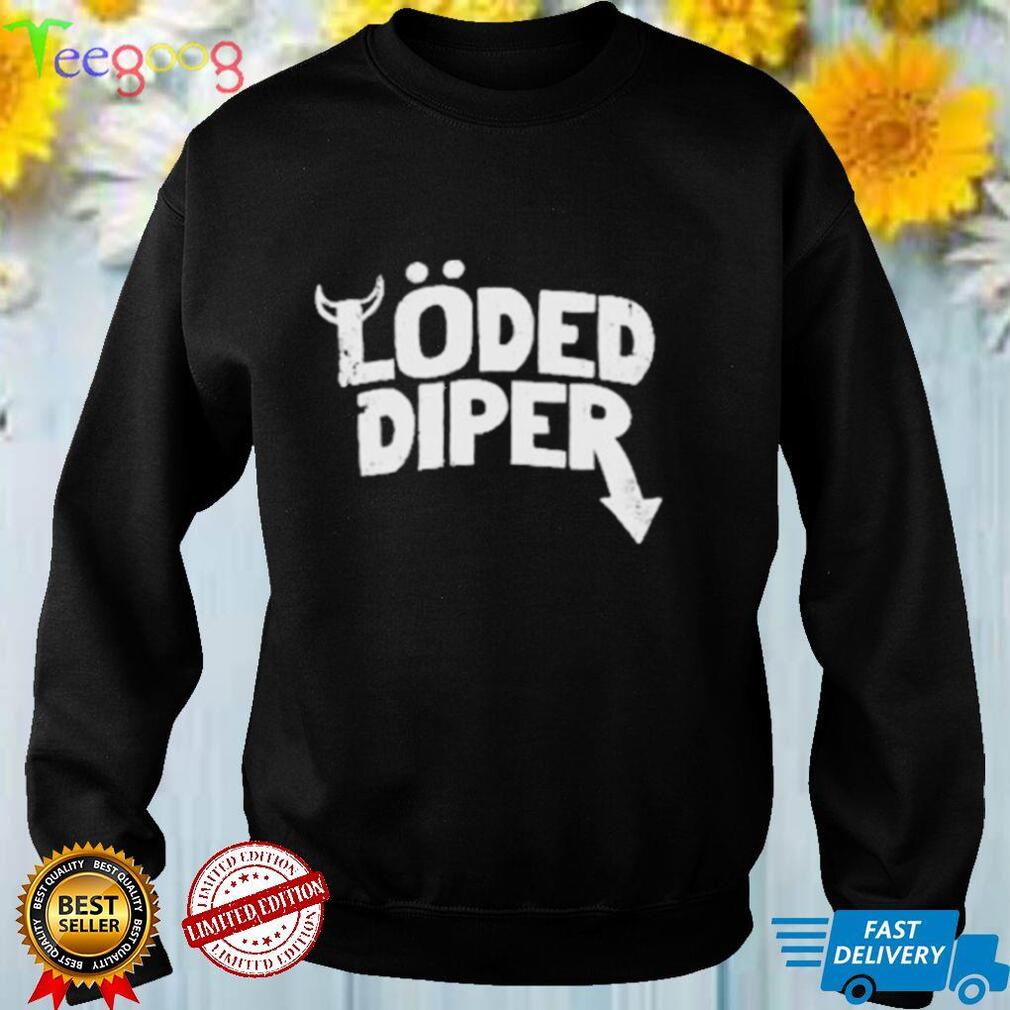 The family has moved into their own home now, an older home (still nice, but no high ceilings and not many elf hiding places!), and the children have both multiplied AND grown older, taller, and Official Loded Diper shirt. The Elf game is now the bane of the mom’s existence. Hiding it is a task. Several times this year, the Elf hasn’t had to go back to Santa because the kids were SO good the day before, thus explaining why he remained in the exact same hiding spot as the previous day. One evening, the mom is flustered. She finally hands the Elf to the dad and says,  you hide the #%)(#^# elf today, but hide it high, because Big M is testing the waters and going to touch the #%(^#^ thing.” Dad’s answer is less than ideal – not only is the perch precarious, but it’s easily within reach of at least the oldest child, if not the second oldest as well. And it’s possible the elf is also judging the thermostat temp, which is an ongoing passive aggressive battle between mom (who sits at home and freezes all day) and dad (who pays the bills, but also works in his nice warm office all day).