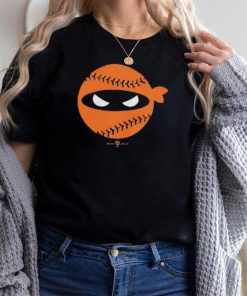 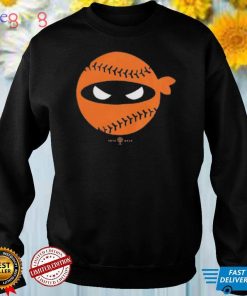 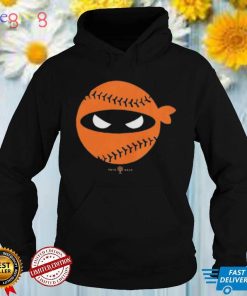 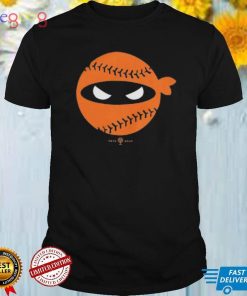 Not really. Most pop culture references to D&D are at least partly stuck in the 80’s or even earlier, when the version of choice was probably AD&D 1st edition. Which was a Pitching Ninja Shirt, confusing, badly edited conglomeration of barely related arbitrary rules. It was also something you could teach any reasonably intelligent high school kid enough to play in much less than an hour. The thing is, the player really doesn’t have to know all those rules. He just needs to know enough to have a fair idea what his character can or can’t do, once he decides on an action, the GM tells him what to roll and what to add (or subtract) and whether it works or not. It’s much, much harder to learn as the DM, but it can be done. 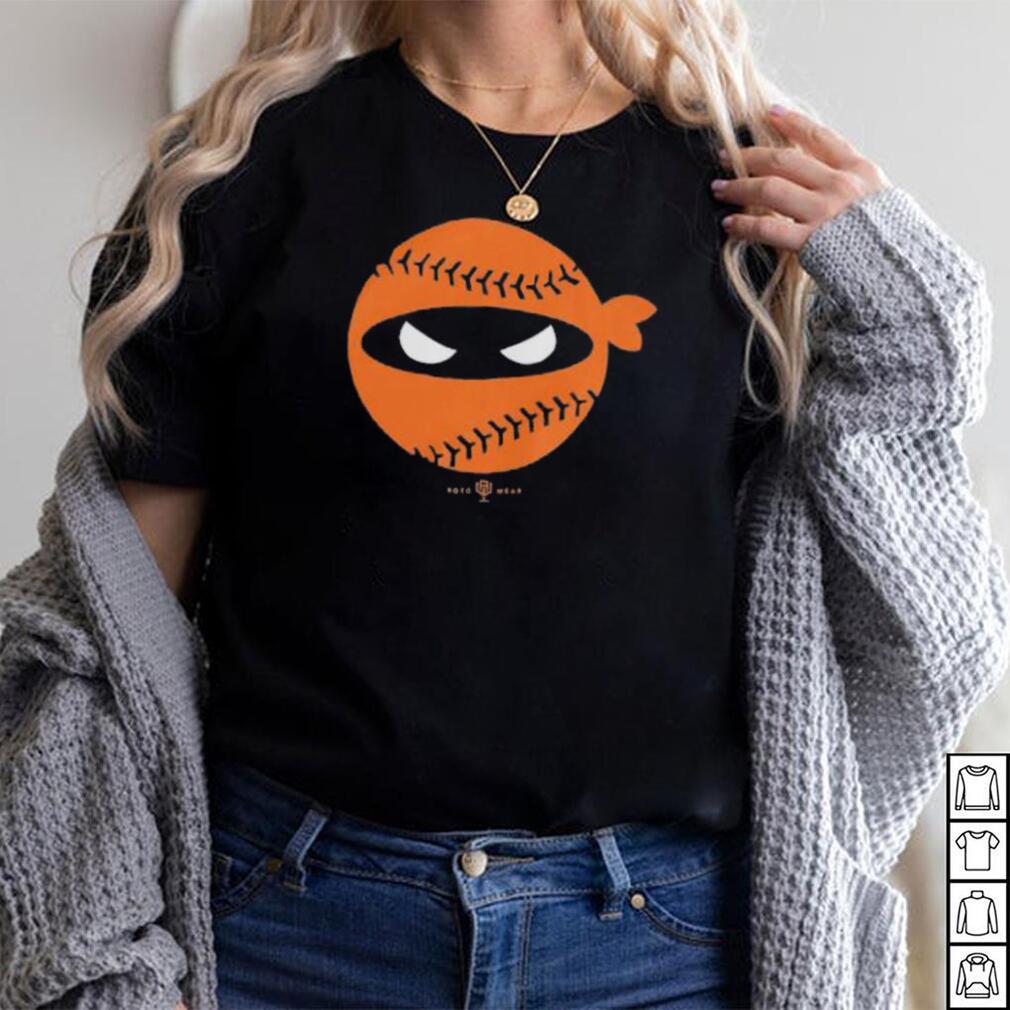 Whereas 5th edition D&D largely fell back on a Pitching Ninja Shirt class structure with a handful of high-impact choices, Pathfinder 2 opts for maintaining its granularity, such that 90% of character features are replaced with Feats. You have Ancestry Feats from your race (now called Ancestry); Skill Feats that can enhance or add new uses to your Skills; you have General Feats which include Skill Feats as well as a handful of other, more universal Feats, like Toughness; and you have Class Feats, which are essentially a grab bag of class features. All of them are tiered based on a prerequisite level you must be in order to gain them, and your character class’s progression explicitly awards one of these four kinds of feats depending on what level you’re at. Almost none of them require a lengthy chain of previous Feats, except where they explicitly upgrade a feature granted by one, like Animal Companion.

Dasher – one who dashes, Dancer – one who dances, Prancer – one who prances, Vixen – a female fox, presumably from the similar colors, Comet – an object in the heavens that resembles a Pitching Ninja Shirt – Cupid – a flying pixie who resembles the image of a Greek God – Donner – the German word for Thunder, Blitzen – the German word for lightning. They are made up names, they weren’t older than the poem. The goats could be images of Thor’s chariot of goats, but they were made up by the writer of the poem “A visit from St. Nicholas” and in that poem, Nicholas is an elf about a foot tall, jolly and fat, but not human-sized. Doesn’t look like Nicholas of Myra, with a bishop’s mitre who rides a horse in the Netherlands and arrives on a boat from Spain. It’s a poem from American legend, not from European belief, from Dutch forbears living in New England. Period. American mythology has pervaded the world from a single poem that got printed up by the Coca-Cola company. 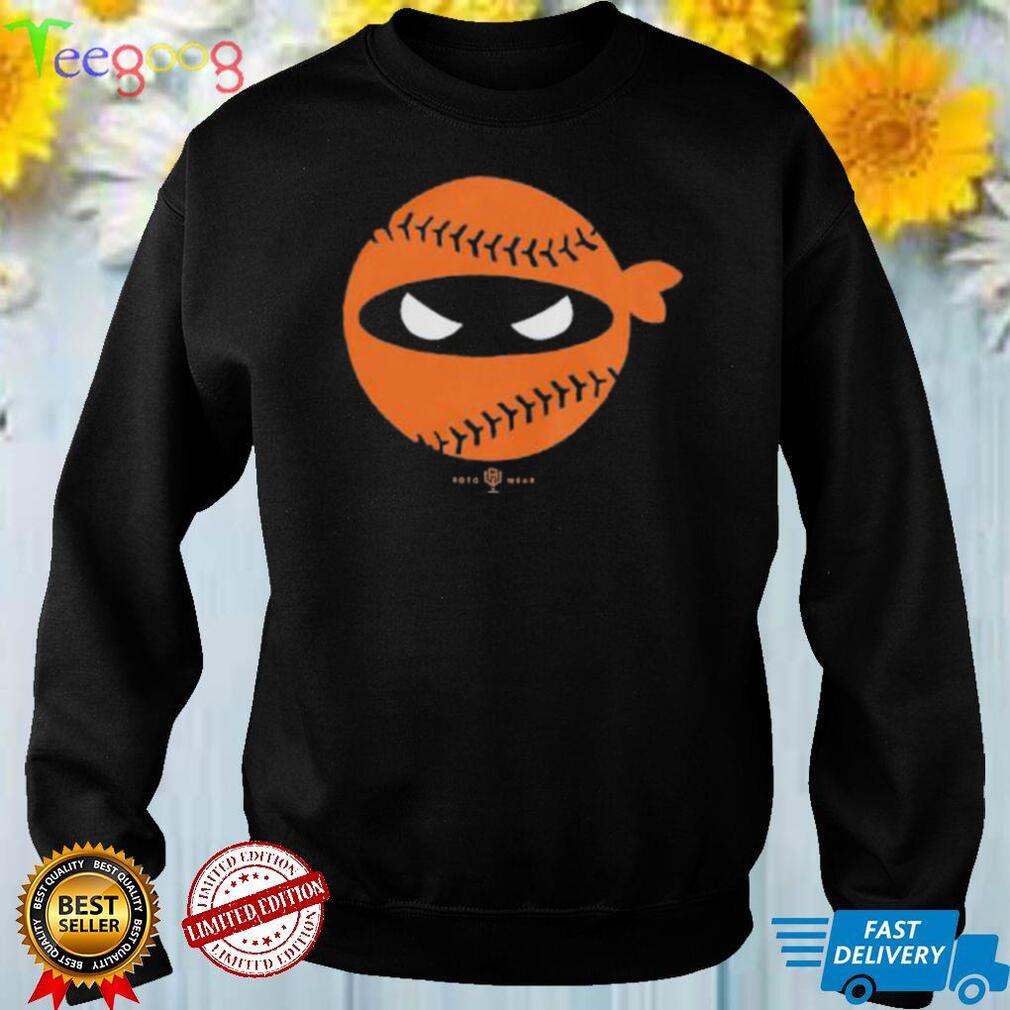 Grifo radar is multi-mode pulse Doppler all weather fire control radar. PAC has the Pitching Ninja Shirt of not only producing the airborne fire control radars but also has vast experience in maintaining three variants of Grifo radars. PAC has produced a number of Grifo radar systems for PAF Fleet in collaboration with M/S Selex Electronic Systems Italy. Grifo family of radars is digital fire control system designed to improve air to air and air to ground performance. Radars are capable of detecting and tracking the targets at all altitudes and all aspects. Radars have powerful and accurate Built-In Test (BIT) system followed by auto calibration for the ease of smooth operation and better maintenance.

Be the first to review “Pitching Ninja Shirt” Cancel reply