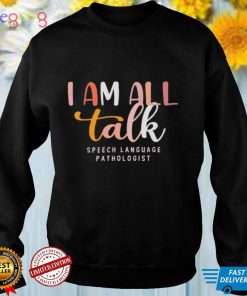 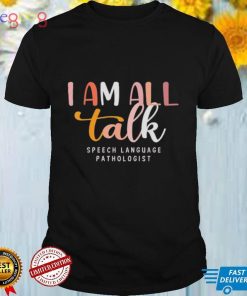 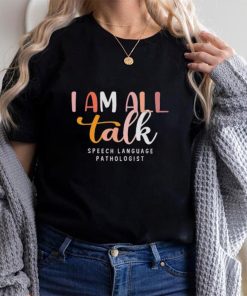 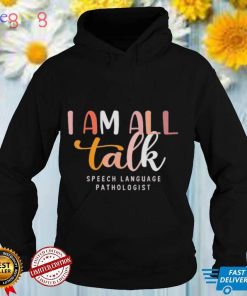 This guy also manages the Speech therapy speech language pathologist therapist shirt and their group and turns out he used to work at Butner as the person in charge of the Civil Commitment program. It also turns out he’s the one that made the call to ban D&D in the SOMP program. So during our next to last session I mention I found a D&D group to start playing with and I noticed he had kind of a negative reaction. “I mean, it’s fine” he said. “I just worry that it disconnects people from reality when I want them to go out and live in reality and live their lives.” He went on to say he wasn’t worried about me but he had almost an immediate knee jerk response to D&D because of the negative impact he had seen when he was running the program at Butner. After talking with him a few minutes I disagreed that D&D was a negative experience for most people, but started to come around that it could actually be bad for certain inmates. 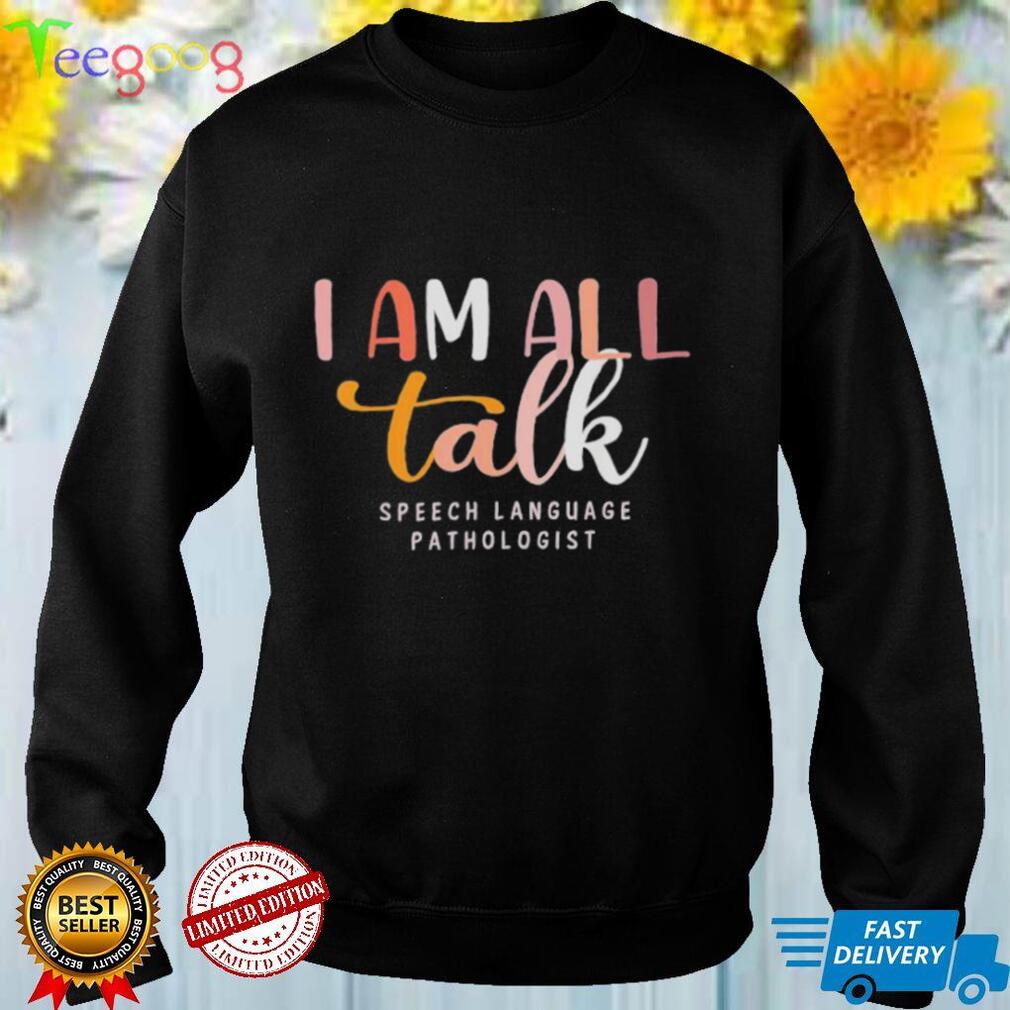 Personal playstyle preference: Lots of cantrips, lots of rituals. When playing a spellcaster in a Speech therapy speech language pathologist therapist shirt with a lot of magic (like D&D) I like there to be a lot of things I can just do. No resources, just do almost without thinking about it. Cantrips cover these – and the Pact of the Tome gives me one of the best cantrip loadouts in the game making me feel more like a magician (and Celestial Pact gives me Light and Sacred Flame for free). I also like rituals thematically. And for all I praised a short spell list with simple spells earlier I have little problem with looking up spells that my character has to look up in their spellbook while casting and that take more than a minute to cast. I just utterly despise doing so in combat for a six second action that breaks everyone’s flow. So I like rituals – and the Warlock with Pact of the Tome and the Book of Ancient Secrets ritual is the best ritualist in the game, period. Also the Celestial Warlock/Pact of the Tome lets me put off Eldritch/Agonizing Blast until level 11 (or 12 in practice) – see below.

Tim Allen brings Christmas Cheer with him. This trilogy of delightful Xmas movies make even the Speech therapy speech language pathologist therapist shirt person smile and remember the joys of being young and looking forward to Santa Clause flying with his reindeer to each house on Christmas Eve. The first film, The Santa Clause, deals with a man, who has long disbelieved in Santa Clause- Father Christmas himself- until he is swept up and forced into being the Clause and his son becomes obbessed with Santa, despite everyone trying to tell him Santa doesn’t exist- what! The sequel, The Santa Clause 2: The Mrs. Clause, deals with Santa needing to find a Mrs. Clause or else he won’t be able to be Santa anymore! The threequel, The Santa Clause 3: The Escape Clause, deals with Jack Frost trying to take over the North Pole and become Santa himself. The trilogy is delightful, fun and perfect Christmas films for the whole family. No Christmas is complete without this film series. 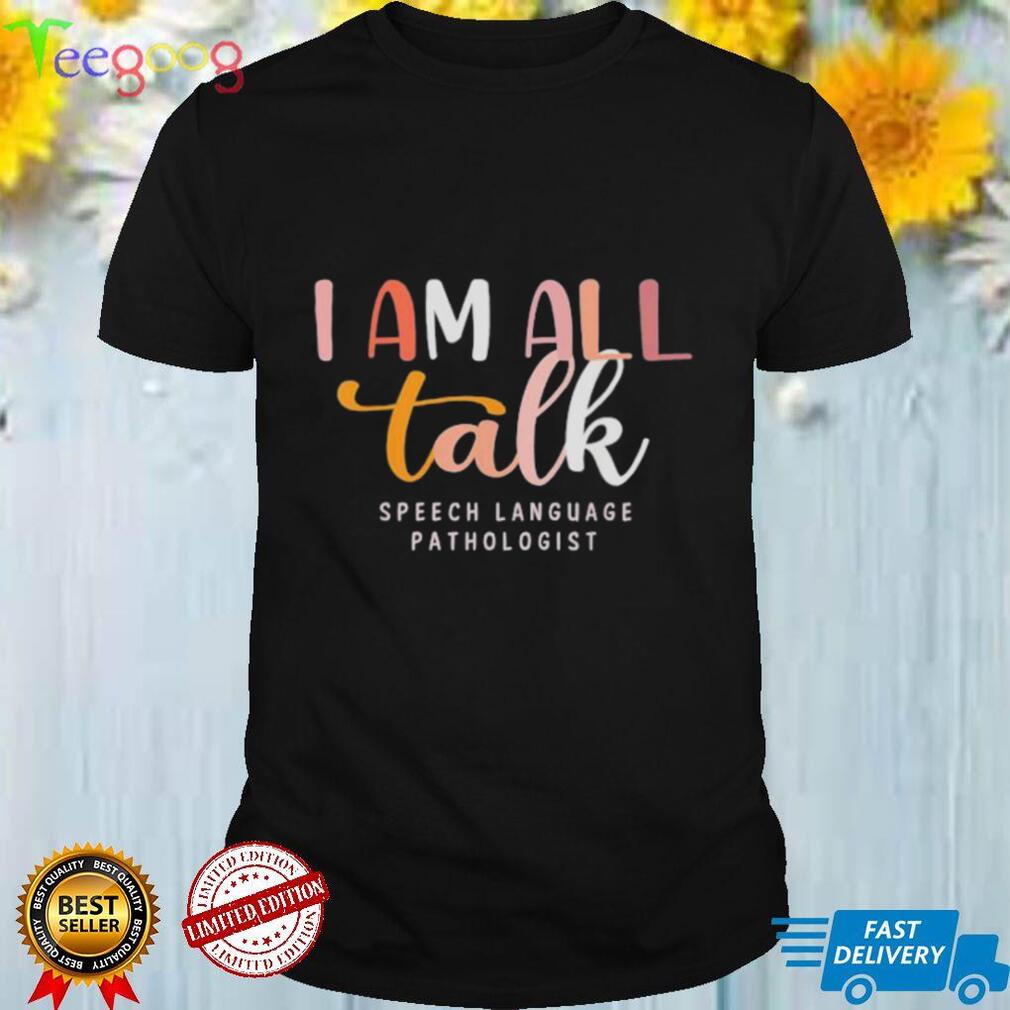 I own several Ringo albums and singles. I really do love his voice. His lack of a Speech therapy speech language pathologist therapist shirt doesn’t bother me because he sounds great just where is range is. But that does limit the material he can do. I always thought he would have had more success if he did more recordings like Beaucoups of Blues. His voice is best suited for country music. Plus he loves country music! (Probably not current country music, though!) The thing is, without the Beatles, I wouldn’t have had much of an introduction to him. I grew up in the ’70s when Beatles music was a bit retro, and not on my radio stations all that often. That was the only exposure I had to the Beatles, until John’s assassination in 1980. That sadly is what really led me to get to know the group. Now, with no Beatles, I assume Ringo’s solo time in the spotlight would have still been the ’60s and ‘70s. So my only exposure to him would have been as a child in the ‘70s. I wasn’t much of a record buyer then. And by the early ‘90s, I’d completely shut down to music. So I would have grown up largely not knowing Ringo at all. But my husband did, and by extension so did I, play almost exclusively Johnny Cash, Eagles, Fleetwood Mac, Bowie, and Beatles as our girls were growing up from 2007ish on. No stupid nursery rhymes for my girls!