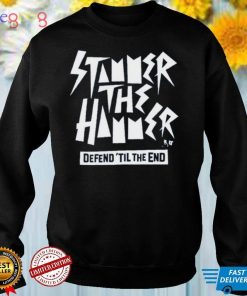 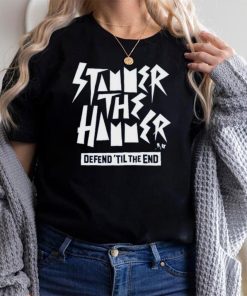 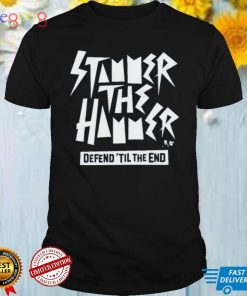 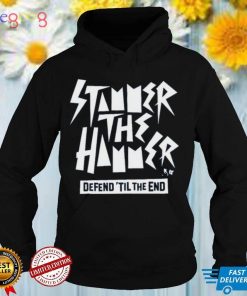 Not really. Most pop culture references to D&D are at least partly stuck in the 80’s or even earlier, when the version of choice was probably AD&D 1st edition. Which was a Steven Stamkos Stammer The Hammer Shirt, confusing, badly edited conglomeration of barely related arbitrary rules. It was also something you could teach any reasonably intelligent high school kid enough to play in much less than an hour. The thing is, the player really doesn’t have to know all those rules. He just needs to know enough to have a fair idea what his character can or can’t do, once he decides on an action, the GM tells him what to roll and what to add (or subtract) and whether it works or not. It’s much, much harder to learn as the DM, but it can be done. 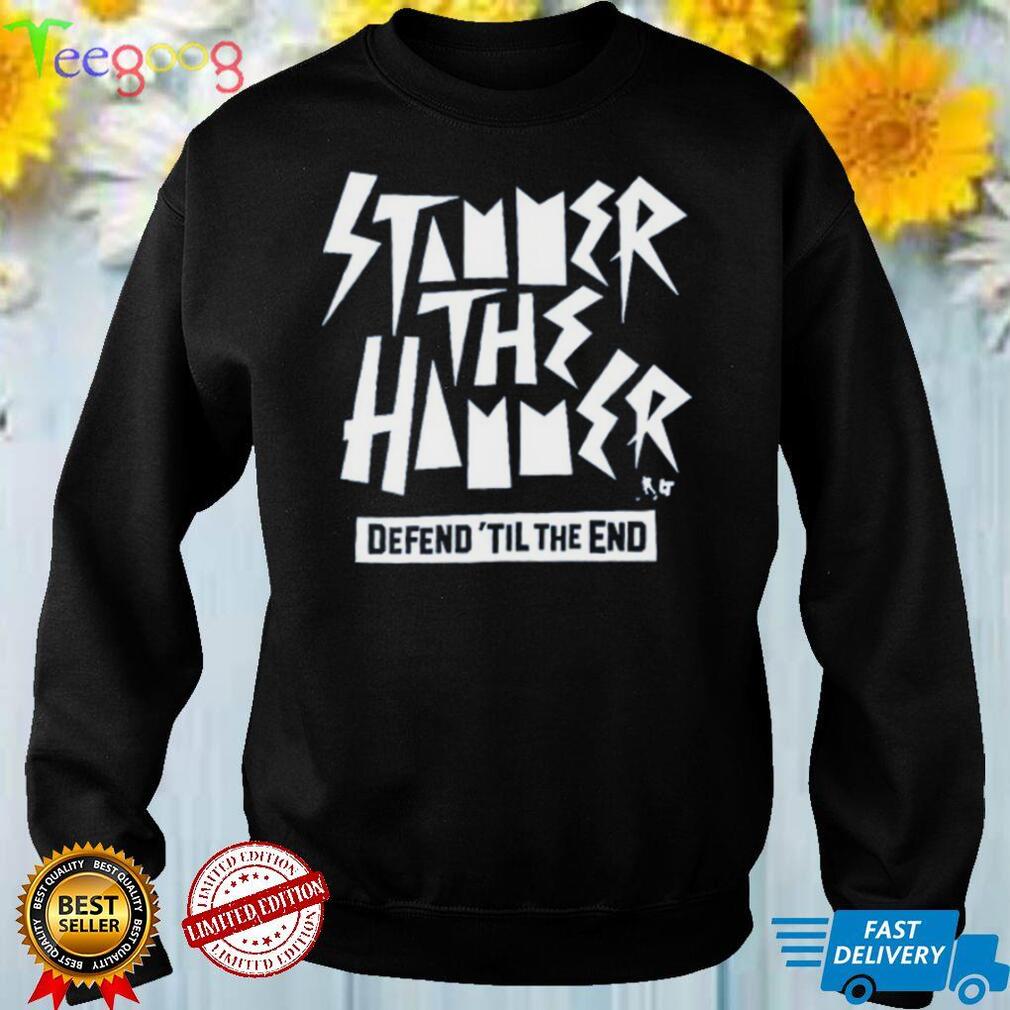 Who says he didn’t know? He just didn’t stop it. He doesn’t stop your bully either. Doesn’t mean he doesn’t know about it. Santa is in the Steven Stamkos Stammer The Hammer Shirt making/delivery business not the social justice business. He knows, he just does not have the power/authority to do anything about it. Nor does he have the time to go and stop bullying. He only puts bullies on the naughty list. He has toys to prep, routes to plan, lists to check, letters to read, visits to make, parties to attend, lists to check again, and deliveries to make on Christmas eve. There are many who think Santa only works 1 night a year, and they are wrong. Christmas prep starts at the NP on the 2d of Jan. The entire operation gets 7 days off each year to celebrate a job well done. The entire month of Jan is debrief based. What went right, what went wrong and how do we improve. Planning and policy changes happen in Feb. Toy planning is done in March. April is a very busy time. Baby Reindeer are born, toy production goes into full swing, and the first deliveries of raw materials begin to arrive(lumber, nails, paint, wires, circut boards etc). May is herding season for the reindeer. It is also time for toy prototypes. Every elf that has an idea for a new toy has an opportunity to demonstrate it for Santa’s approval. 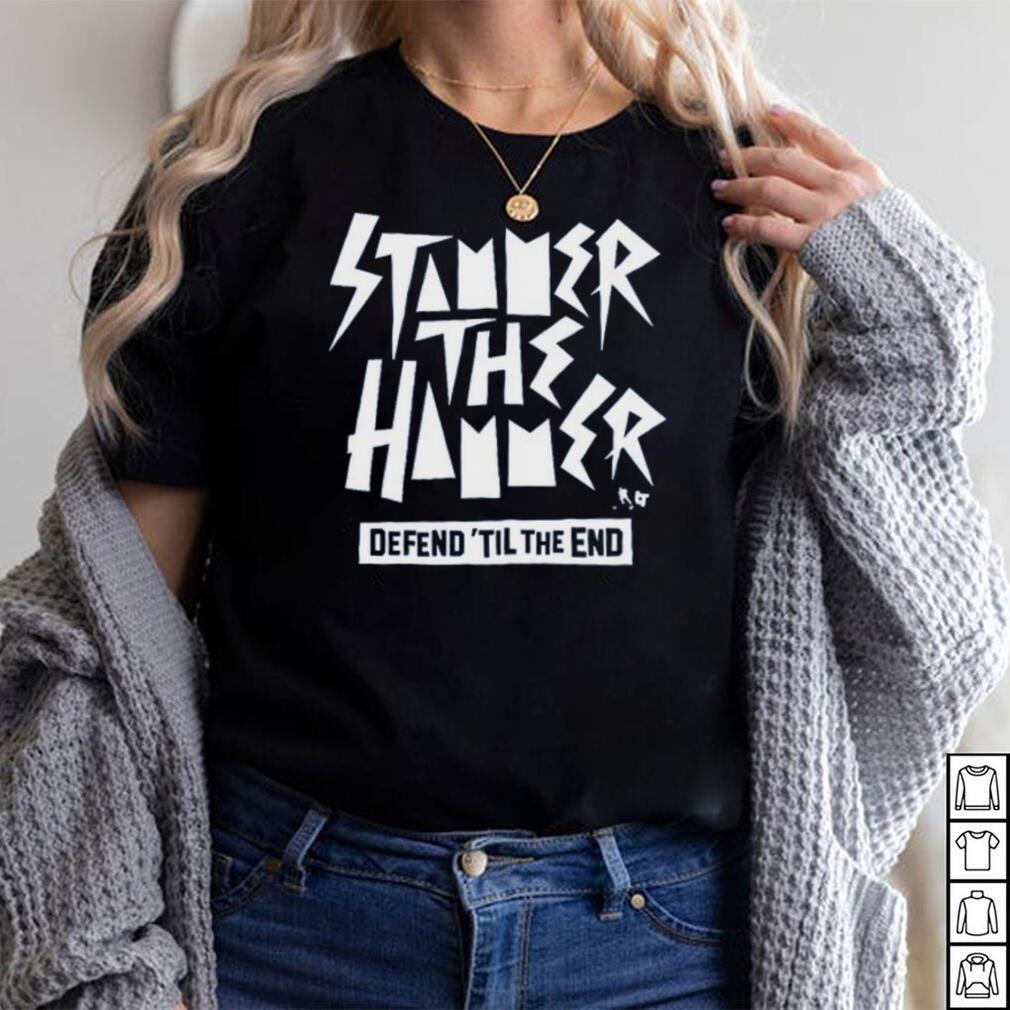