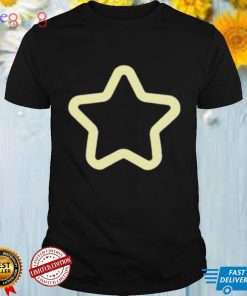 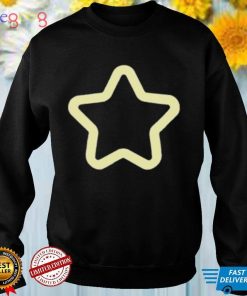 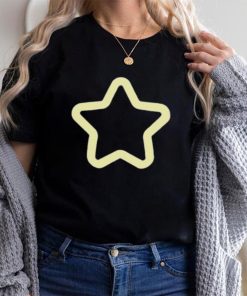 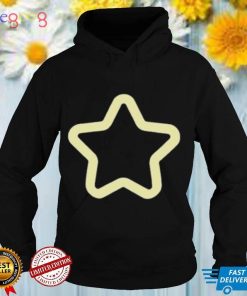 The reason was dice in prison are a Sykkuno Leaf Green Shirt subject and if you get caught with them they can be confiscated as they are used for gambling. I have to say, the dice were nice because before we were making our own using cardboard, glue and stuffing the insides with things like sand or toothpaste. I’ll tell you something else about D&D in prison: at least 75% of the people who play it are sex offenders. There’s a variety of reasons this could be but mostly I think it comes down to two things: 1. Most federal sex offenders are in for computer related crimes and those who are good enough with computers to commit crimes with them are generally nerdy and part of the D&D general demographic, 2. I also think there’s something among sex offenders that makes them gravitate towards anything with elements of fantasy. For this reason, I never played at the gym. Literally there would be tables full of D&D groups playing every afternoon and evening for hours and most of them were sex offenders. They weren’t bad people. Most of them didn’t have hands on offenses at all. But some of them were extremely weird, however, and associating with them in prison can create a guilt by association. 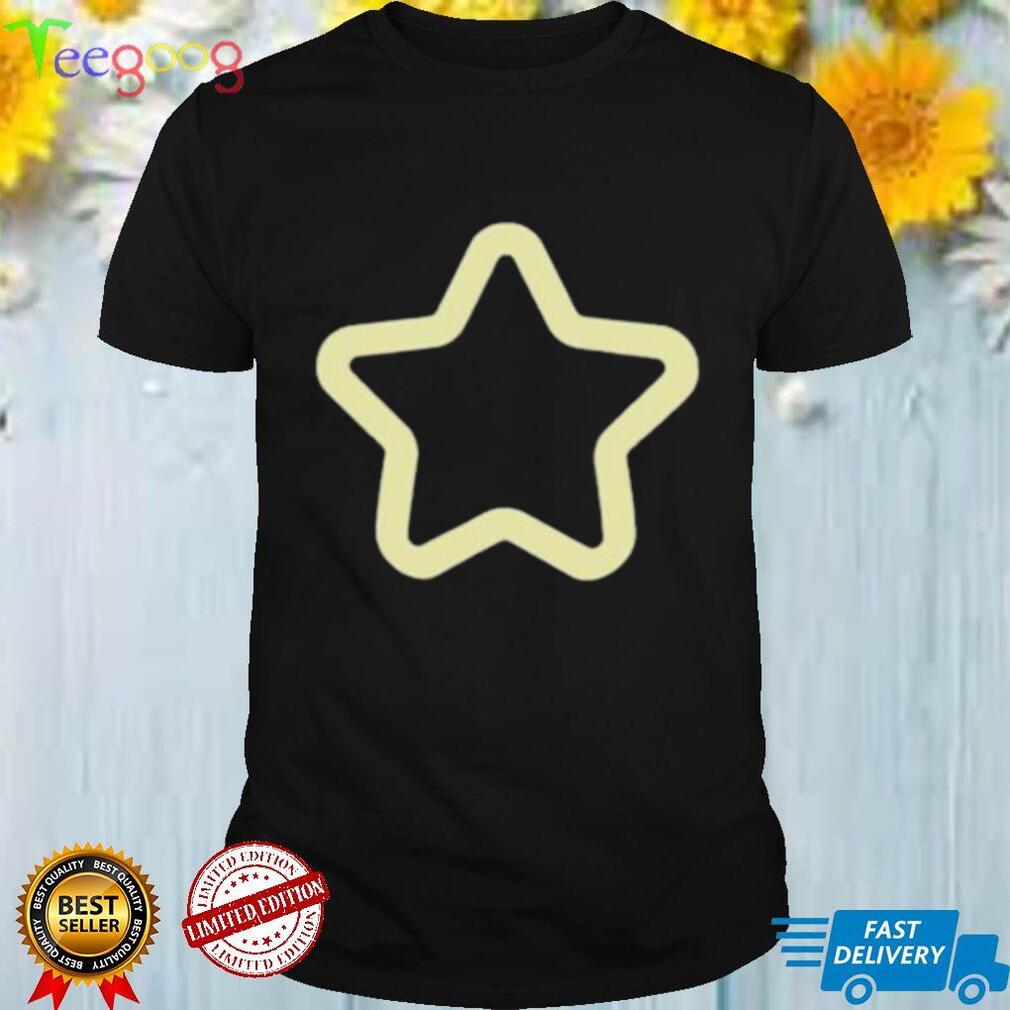 If you aren’t casting Eldritch Blast much of the time who cares? If you have the Misty Visions Invocation then you can completely mess up the sight of a set of Sykkuno Leaf Green Shirt either by “fake cover” so they can’t see your allies or things dancing round their heads so they can’t see your allies. This sort of advantage to attack them and disadvantage to their attacks combination is frequently worth more than a round of attacks and there isn’t really a saving throw possible without burning an action. (It also annoys some DMs so take care). A Celestial Warlock gets +Cha 1/turn to fire or radiant damage at level 6 and gets the Sacred Flame cantrip. But in a low combat game where you use misty visions it’s near enough. A Celestial Pact of the Tome Warlock can also pick up Green-Flame Blade as an extra cantrip meaning that from level 6 their melee attack does [Basic Melee attack] + 1d8 fire + Cha damage to their primary target and Cha to their secondary target. Throw in a magic weapon (and possibly the Shileileigh cantrip to use Cha to attack) and you’re doing Eldritch Blast/Pact of the Blade damage without wasting an invocation.

If it is a family gathering and you are part of the Sykkuno Leaf Green Shirt, try to show up and be with the family, then duck out and be Santa, then get out of costume and return to the party with as minimum fuss as possible. Also, have the photographer, there is always one in the family, take a couple of shots of you during the night to keep the illusion alive that you were there when Santa came calling. When Santa leaves, everyone says good bye inside and Santa goes out by himself so as not to spook the reindeer. Although I never did this I just thought of something fun if the party is at a house. Tie a long string with loud reindeer bells and drape it over the house. When Santa leaves and the door closes, he could run over and jerk on the string a few times so it sounds like the reindeer are on the roof at the back of the house. Maybe one of the adults could catch a glimpse of “Ol Saint Nick” flying away and try and point it out to the kids. 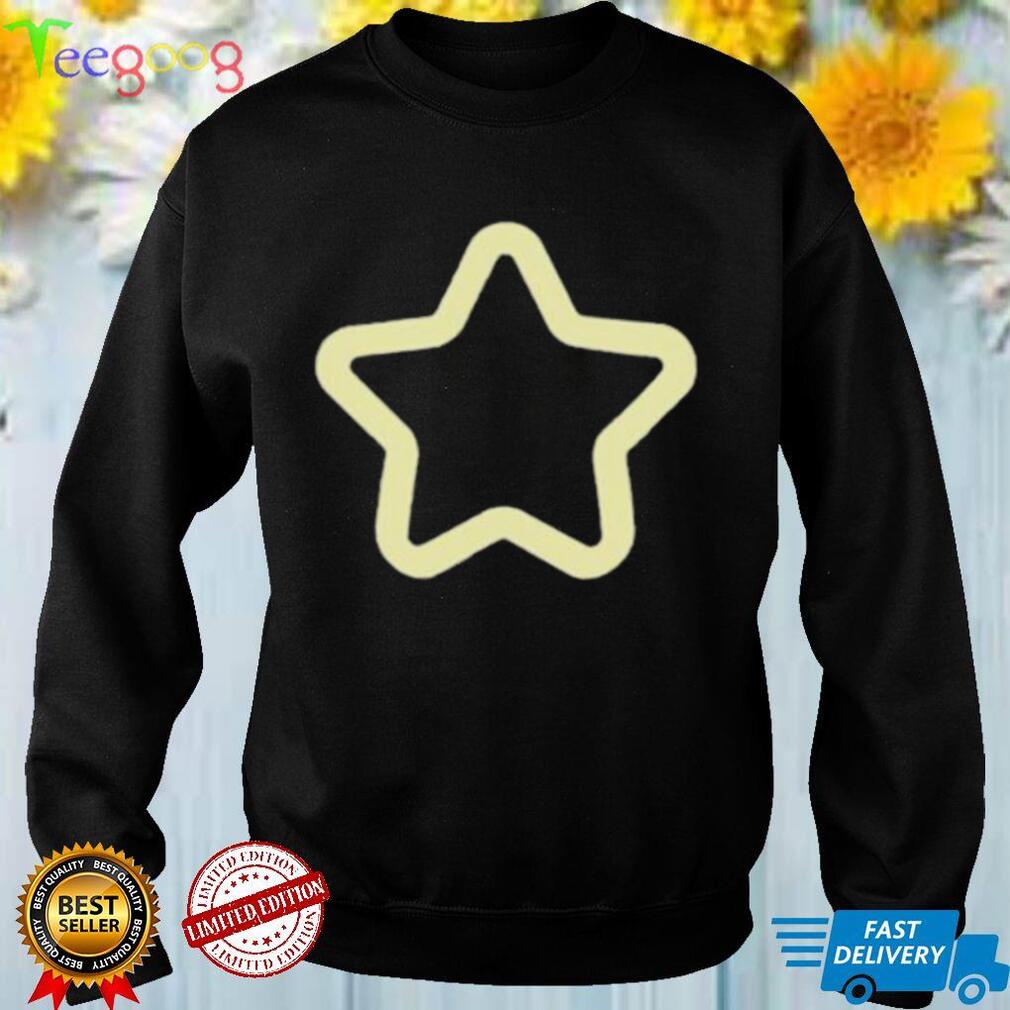 The family has moved into their own home now, an older home (still nice, but no high ceilings and not many elf hiding places!), and the children have both multiplied AND grown older, taller, and Sykkuno Leaf Green Shirt. The Elf game is now the bane of the mom’s existence. Hiding it is a task. Several times this year, the Elf hasn’t had to go back to Santa because the kids were SO good the day before, thus explaining why he remained in the exact same hiding spot as the previous day. One evening, the mom is flustered. She finally hands the Elf to the dad and says,  you hide the #%)(#^# elf today, but hide it high, because Big M is testing the waters and going to touch the #%(^#^ thing.” Dad’s answer is less than ideal – not only is the perch precarious, but it’s easily within reach of at least the oldest child, if not the second oldest as well. And it’s possible the elf is also judging the thermostat temp, which is an ongoing passive aggressive battle between mom (who sits at home and freezes all day) and dad (who pays the bills, but also works in his nice warm office all day).