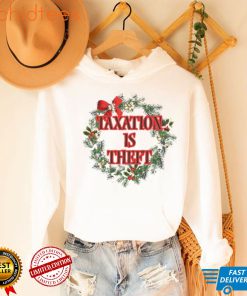 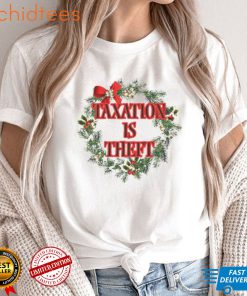 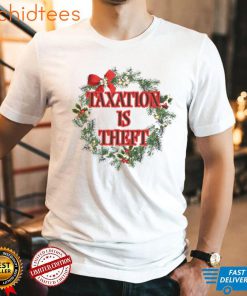 I remember a Taxation is Theft Christmas shi memoir — Beasts, Men, and Gods — by Ferdinand Ossendowski, a White Pole who fled the Bolshevik revolution through Siberia. He served in General Kolchak’s All-Russian Government before escaping through the Steppes north of Mongolia, and then participated in the government of that most notorious adventurer, the “Mad Baron” Ungern-Sternberg, who attempted to take over Mongolia to restore an imperial Khaganate as part of an imagined reactionary restoration of the Great Mongol, Chinese, and Russian monarchies in the interests of the “warrior races” of Germans and Mongols (a Baltic German, he considered the old Russian ruling class to represent Germandom over and against Jews and Slavs). Some of the things – the acts of desperation and madness, in which he himself was no disinterested observer – Ossendowski relates are harrowing. But this part struck me as very much making a point about what people think of the Steppe peoples, and of what (German-trained) nationalists like Ungern-Sternberg did (and would do again) to the Mongols. And, other things: 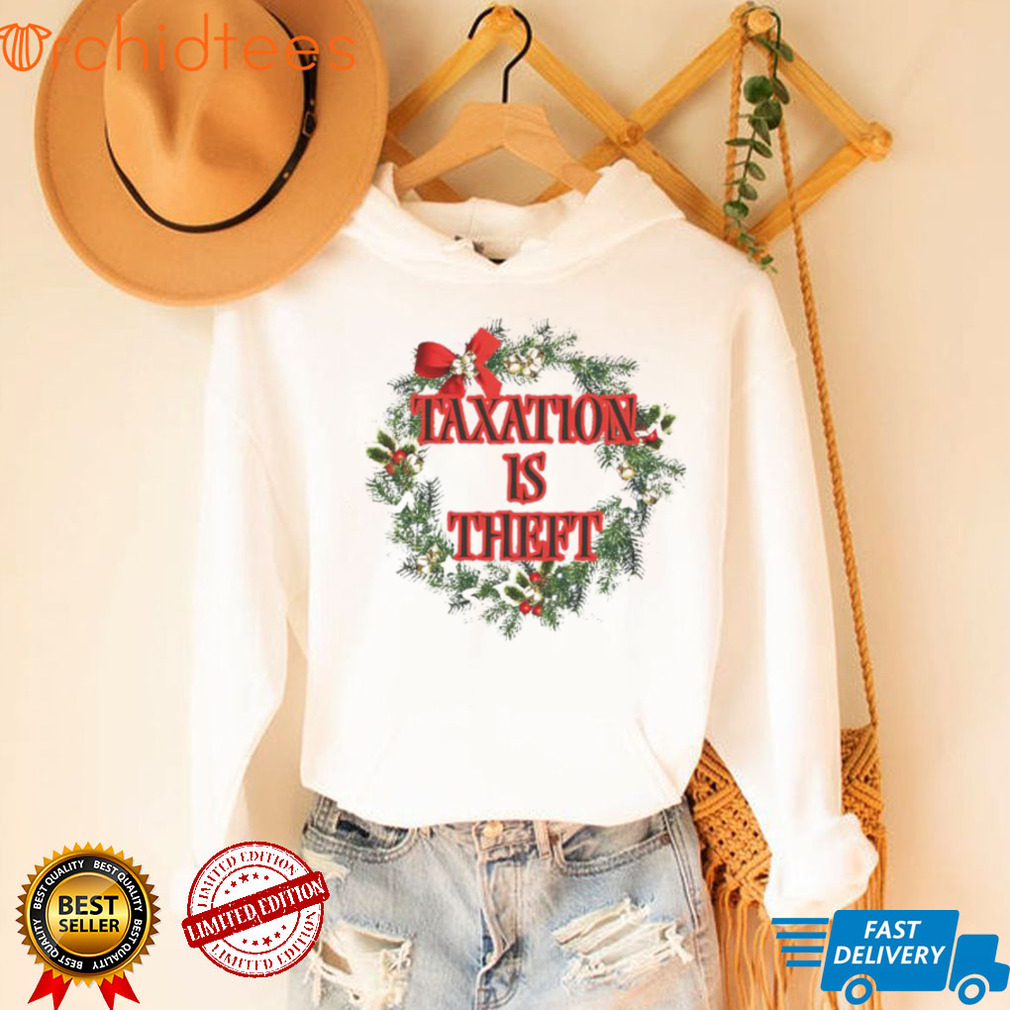 At that point I had a steady girl-friend, but also a Taxation is Theft Christmas shi good friend Robin. I was suppose to meet my girl-friend on Christmas Eve, but around 7:00 PM my friend Robin calls me up and tells me her mom has been bummed about about Christmas and there are no decorations at their home. She asked me, “Will you go get a Christmas tree with me?” That put me in a real dilemma with my girl-friend, but sometimes you have to do the right thing…so I called my girl-friend and told her what I had to do, she was cool. My friend Robin had lost her father when she was very young, and her mother never remarried her entire life. I sort of knew why because one day while over Robin’s house, she had a box of letters that her dad had written to her mom while he was a soldier, and we read them together…very old letters, but expressed who he was.

For me, A Christmas Story is popular because it recalls an era that I can remember, or at least the era I can remember had not changed that much from the Taxation is Theft Christmas shi of the movie. For me, that was the late 1950s, though the movie was the late 1940s. I remember the toys that were featured in the movie, such as specifically the train and the BB guns. The movie really captured the magic of Christmas back then for me without becoming sappy about it. Most other Christmas movies don’t have that connection, so I can’t really relate to them, and they don’t really do that much for me. I think that’s what makes it so popular, at least for people of my generation born from about the mid-1940s until the mid-1950s. I was born in 1952. I remember pining for some big Christmas present every year. Santa usually brought the really good stuff. The biggest Santa gift I ever received was a Lionel HO Texas Special train set about 1958 or 1959. 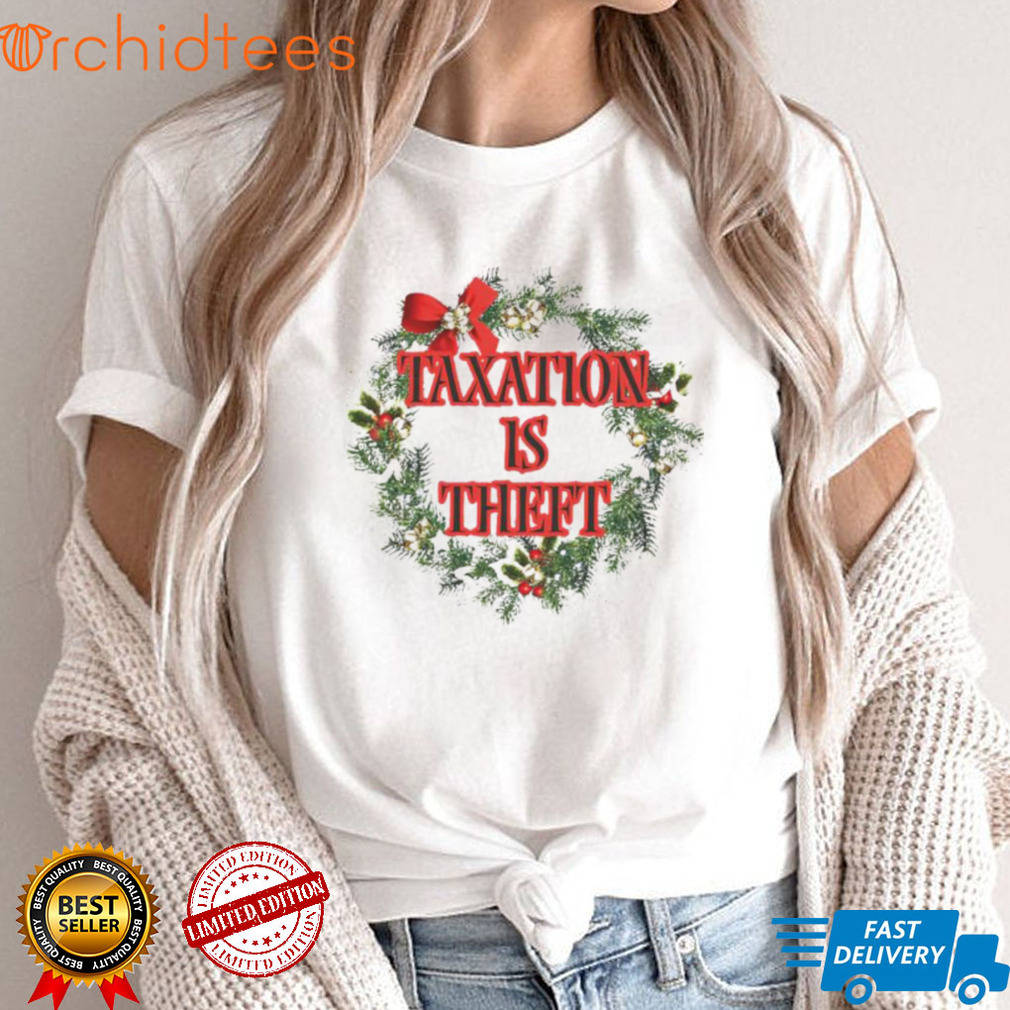 Felt, be it ornaments, or garland, recycling a pretty something for the Taxation is Theft Christmas shi , ( say you like some sort of wrapping paper and you’re good at origami ) lots and lots of pillows and DIY, type of decorations. I think now for the time being that glamour is out. People that can afford it, velvet instead of felt, nothing too fancy though. Buffalo checks, red or black is going to be big again. This year will be more family focus. Think farmhouse or a house out in the country. Maybe celebrating your own heritage, with that special Christmas ornament or decoration that was passed down on to you, or buying that item that reminded you of happier times. Like your mother’s ceramic tree that she made. That’s what I think that this Christmas trend in decorating will be.