Other than Spiderman none of those heroes are Avengers. In IW Stark christened Peter as an Avenger. The FC Cincinnati Stadium Lights Shirt, except for Wasp and Captain Marvel have been in Avengers movies which doesn’t make them Avengers. As for who would win in a fight (leaving out Captain Marvel for a minute because I have no idea what the MCU version of her powers are) I’m gonna have to go with the Justice League. Assuming this is a no holds barred, fight to the death kind of fight. Superman could take them all out by himself before they even had a chance to react. Superspeed is pretty over powered. Strange could hurt Supes if he had a chance to cast a spell but he wouldn’t have time to cast a spell. 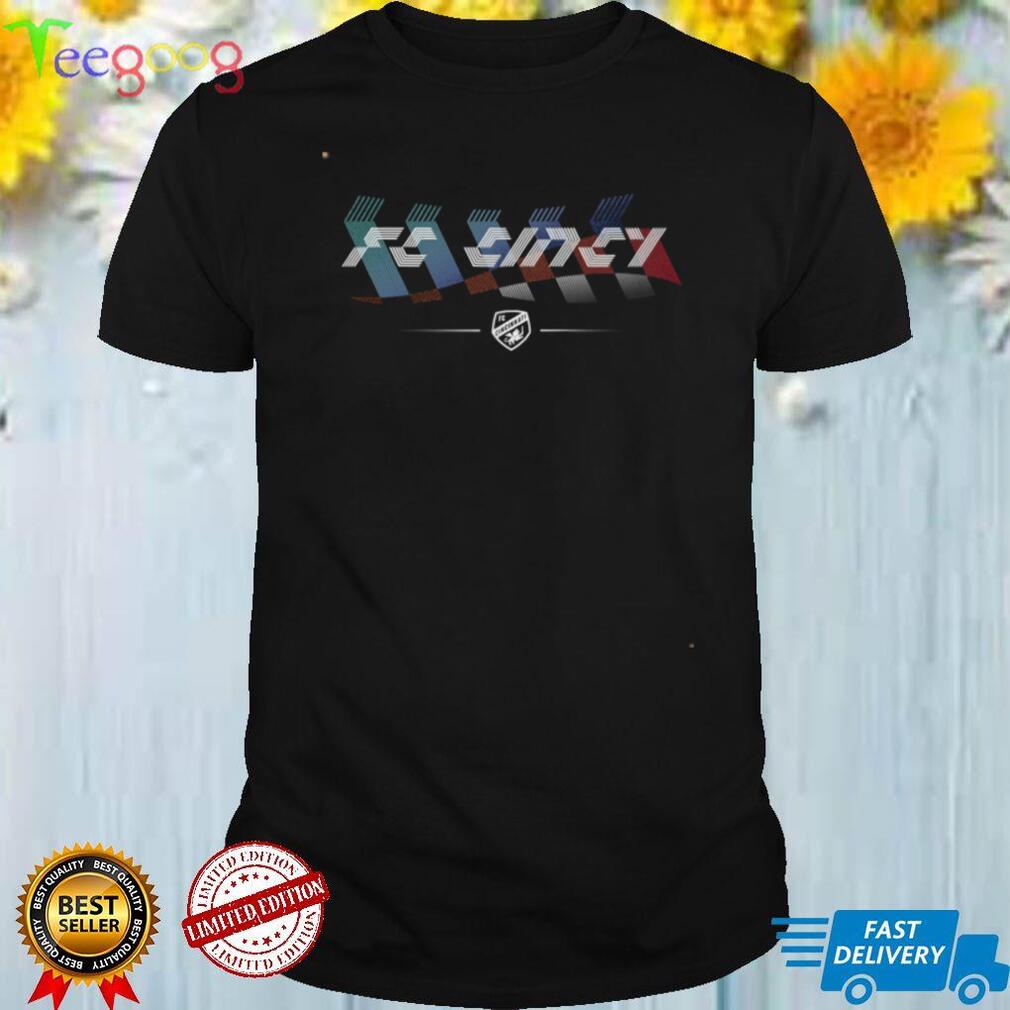