I do think Jeongyeon might leave the group, due to the Ronnie Osullivan Trophies Colour Design shirt that her mental health is not very good, and being in the spotlight will only make it worse. However, Twice has a huge domestic fanbase. They also have a bit fame internationally, but mostly domestically. If they renewed their contract, they could keep up this fame. Not many [famous] groups do the cute concept, and if Twice disbands, JYP will most likely create a new girl group with the concept. (Like YG did with 2NE1 and Blackpink) However, they are The Girl Group of the Nation, and they have quite a clean slate, with no scandals. Seeing as they are females, none of the members have to enlist into the military. However, if they continue to chase after Western fame, they will fail in the West and the East, eventually disbanding. YG have lost their prestigious reputation after the Burning Sun scandal, and not all of their groups are noticed, like with the other Big 3. SM has many problems, including plagiarism charges and mismanagement. 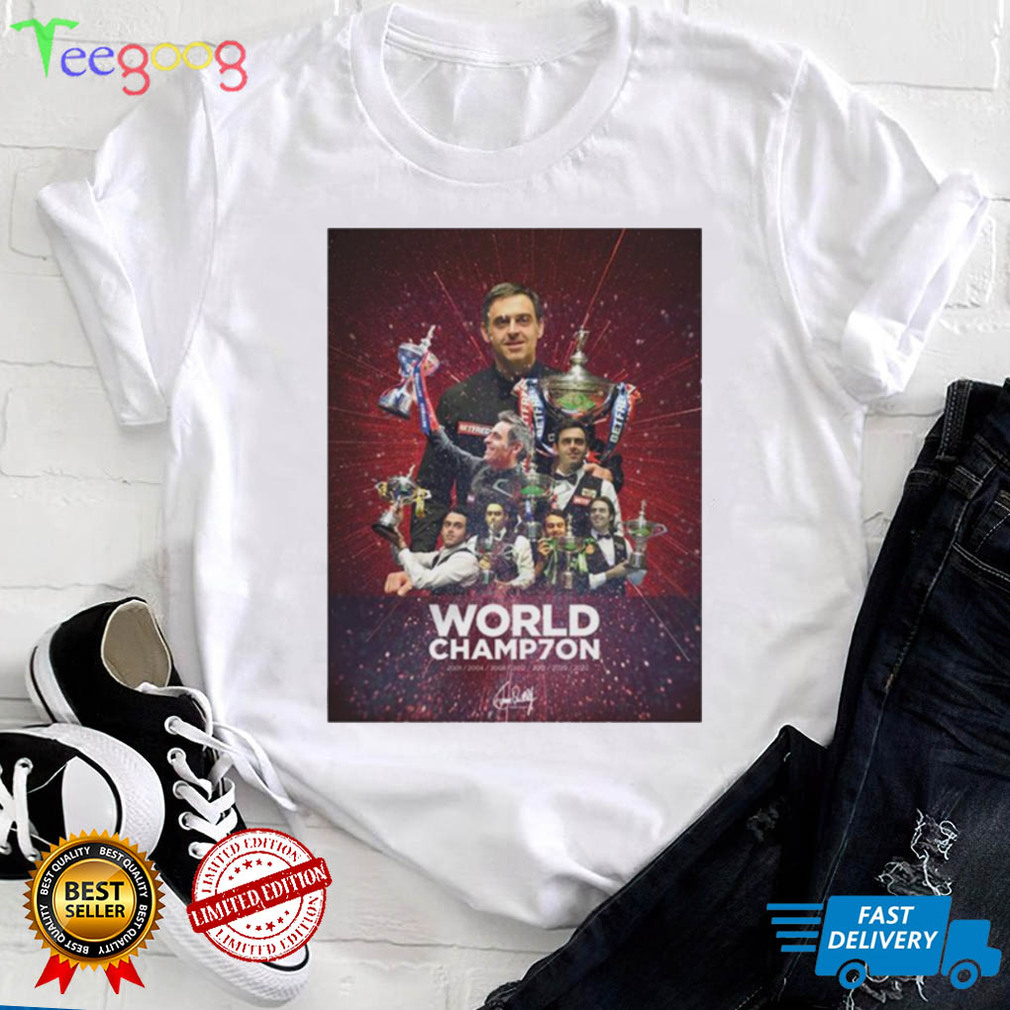